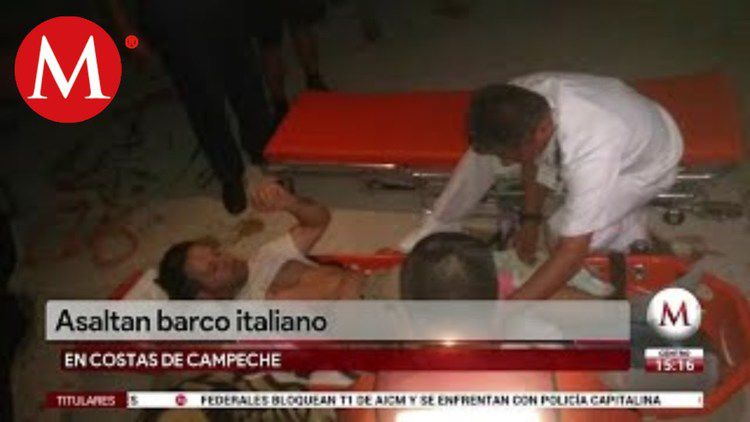 Now Colombia has its own mass protest movement, with a national strike and wave of protests, some elements of which have turned violent. Hundreds have been wounded, four protesters are dead, and a car bomb exploded near a police station, killing three policemen. 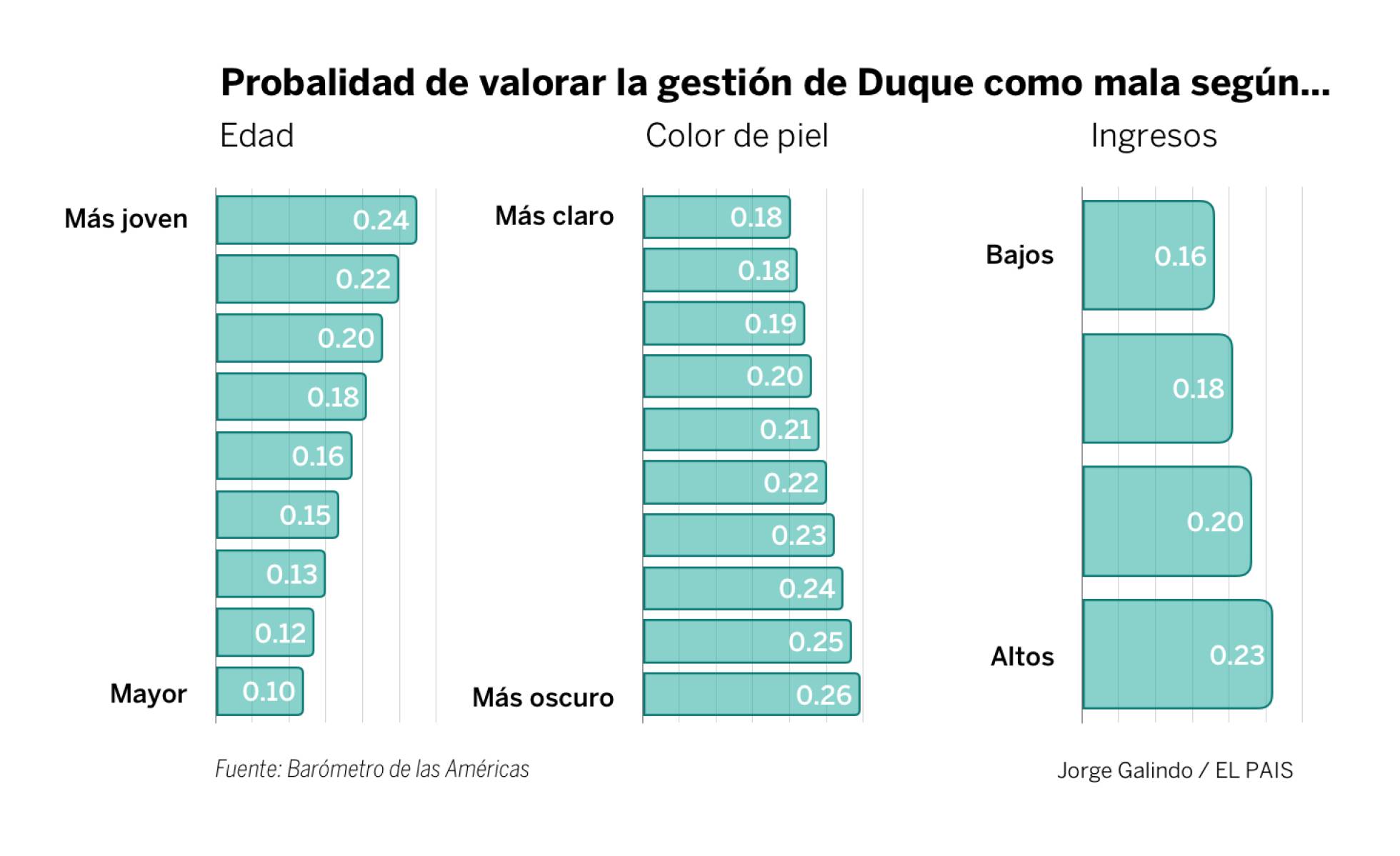 …certain features have been found and later confirmed in the profile of those attending the marches which filled the big cities. People from higher income homes are more prone to disapprove of Duque. This of course contrasts with the pattern of rejection of Sebastian Pinera in Chile…. where it is those of low income who most criticize the presidential administration.

the marked gap in age. The youngest are much more critical of Duque. 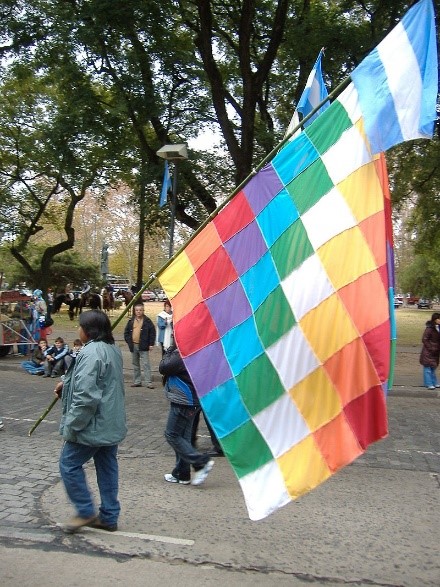 The lightest-skinned Colombians are the least likely to disapprove of the Duque administration. The darker-skinned the Colombian, the more likely they are to disapprove.

The general rule in Latin America is that the higher one goes up the socioeconomic ladder, the lighter-skinned the people are. But Galindo’s data indicates that currently in Colombia, it’s darker-skinned Colombians who are more likely to disapprove of President Duque, and upper-class Colombians.

At least Galindo is reporting on the skin color issue, a topic usually ignored in Spanish-language media.

Elsewhere, El País reported that the wiphala, a South American indigenous banner something like a rainbow checkerboard (the example at right is from a Flag Day in Argentina) has been brandished by some Colombian protesters. [Paro nacional: Colombia se moviliza de forma masiva contra el Gobierno de Iván Duque , El Pais, November 22, 2019]

That’s could be  a sign of racial tension— as Colombia is a society of several races and mixtures of races.

Starting in 1994, when he supported California’s Proposition 187, bodybuilder/actor/politician Arnold Schwarzenegger was  bashed in the Mexican media and by some politicians for his supposed racism and anti-Mexican posture—while being simultaneously popular with Mexican movie-goers.

The anti-Terminator sentiment really increased in 2003 when Arnold ran for governor, and an unsuccessful campaign was mounted from Mexico to work for his defeat in the election. (For more details, see  Mexico’s Terminator Tantrum from way back in 2003).

As it turned out, they needn’t have worried. Schwarzenegger didn’t do much to stop the Mexican invasion of California, and actually supported guest worker programs and Amnesty.

Now Arnold himself claims that his inspiration to enter politics was—none other than Vicente Fox, who was the President of Mexico at the height of the anti-Arnold campaign in Mexico! In fact, Fox’s Foreign Minister and Interior Minister had very stern words about Schwarzenegger.

But that’s all water under the bridge. Schwarzenegger, speaking at a forum hosted by former president Vicente Fox in the Mexican state of Guanajuato, declared his love and admiration for his host. 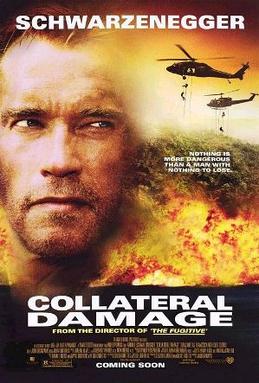 Arnold Schwarzenegger, actor and former governor of California, United States, stated that former president Vicente Fox inspired him to enter politics. During a conference at the Citek Business Summit forum of 2019, [Schwarzenegger] remembered when he saw Fox in the year 2000. During the filming of the movie Collateral Damage in Mexico, he was watching an unusual politician, Fox (then a PAN presidential candidate who that year made history by ending the PRI hegemony)…

Every night I was watching how you were riding your horse, your speeches, and the things that you would say. They were so inspiring and you were an outsider, a businessman who started out driving a truck. That for me was very inspiring and had an effect on me so that I would enter politics in 2003.

As Paul Harvey used to say: “Now you know the rest of the story.”

Mexican President Andres Manuel Lopez Obrador recently made this remarkable announcement to an audience of “indigenous” Mexicans a.k.a. Indians in in Nayarit, a state on Mexico’s Pacific coast:

So AMLO is saying that old age pensions start for mestizos (hybrids of white and Indian, the majority of the Mexican population) at the age of 68, but to Mexican Indians at age 65.

That would appear to violate the Mexican Constitution, which stipulates in its First Article that

All discrimination motivated by ethnic or national origin, gender, age, handicap, social condition, state of health, religion, opinion, sexual preference, marital status or against any other status, that attacks human dignity and has as its object to nullify or impair the rights and liberties persons, is prohibited.

No problem—because AMLO says he’s going to modify the Constitution. Which is very easy to do in Mexico—it’s been amended about 500 times in its 102 years of existence.

But consider. What bureaucrats are going to be designated to distinguish between mestizos and Indians, and on what basis?

Opposition on the Internet began very quickly, establishing the hashtags #LopezRacista and #amloracista .

Of course, white Mexicans would also get their pensions later. Thus a blonde young Mexican named Grecia Villar  was thinking ahead and tweeted that “According to #amloracista, I have to work more years for my skin color….”. 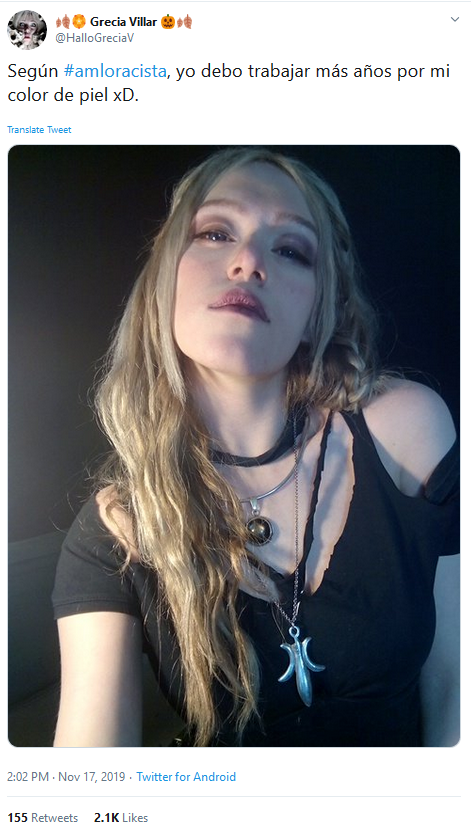 AMLO was shocked that he could be accused of racism. In his subsequent press conference, the president said that

It is shameful that the special treatment of the poor and indigenous is not accepted and is thought to be racism….the pension for the senior citizen in the case of the indigenous is given at 65 years and to the non-indigenous at 68 years because the indigenous, due to their situation of poverty and marginalization, age more rapidly because they suffer more. What is justice? To give more to the one who has less cannot be equal treatment among the unequal.

That reminds me of the bizarre argument from the Bush administration that the shorter average lifespans of American Blacks was a reason for them to support private accounts rather than Social Security. Apparently the Bushies actually thought that this would win black votes! [Bush says plan benefits blacks, by Naftali Bendavid, Chicago Tribune, February 12, 2005]

AMLO, on the other hand, squares the circle by giving Mexican Indians their pension three years earlier than mestizos.

Pirates Of The Gulf Of Mexico

Crime is out of control in Mexico, but criminal activity is not only a problem on land: Piracy is increasing off the coast:

From January to October of this year, Petróleos Mexicanos (PEMEX) was victim of at least 139 robberies of platforms in the Campeche Sound and the Tabasco coast. According to data of the Attorney General of Campeche, this plunder increased 289% compared to 2016, when there were 48 attacks. The robberies almost tripled in less than four years.

In 2017 there were 150 robberies, 2018 had 197, and this year isn’t over yet. Pirates arrive in boats to  the offshore oil platforms, climb the platforms, threaten the crews, and steal the valuable equipment.

Milenio includes a chart and map showing where piracy occurs and what equipment is stolen.

To quote Ann Coulter: our new country’s going to be great!