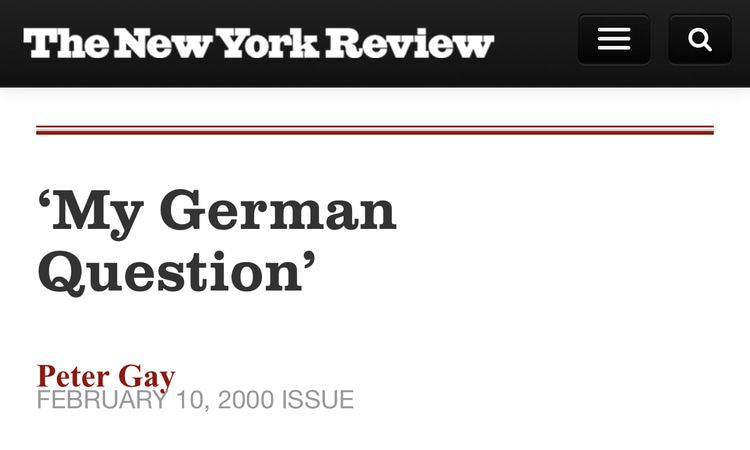 Peter Brimelow writes: It's a cliché of contemporary debate that America is a unique "Proposition Nation," not one of those nasty ethnically-specific nation-states in Europe. Anyone can become an American by subscribing to a set of abstract principles, etc. etc.  Quack quack.

In Alien Nation, I pointed out that this would have been news to the Founders, and indeed to pretty well all Americans before World War II.  They were highly conscious of America's specific ethnic and cultural heritage, i.e. national identity. And they thought it was very important—the reason, Jay said in The Federalist Papers, why the experiment of federal government could be made to work at all.

I also pointed out that, in fact, many European intellectuals had similar delusions of "Universal Nation"-hood. The most obvious example: France,  where assimilating Africans and Arabs to French "culture" was actually official policy for a while. And not without some misleading signs of success, as in the American case.

The February 10 issue of the New York Review of Books contains what I think may be the earliest sighting of the "Proposition Nation" chimera now in captivity.

It's a reprint [Subscriber link] of the November 22, 1999 address given in Munich by Peter Gay, the historian, on accepting the Geschwister-Scholl Prize for the German translation of his book My German Question, about his childhood in Nazi Germany. Gay says:

"What kinds of Germans were my parents and myself before Franz von Papen smuggled Hitler into the chancellorship? The ideal cherished by "assimilated Jews" in Germany was that they would be integrated into a highly differentiated society in which many streams coalesced. They were among many groups of people who insisted on a certain identity and who, though they often became unfaithful to their past, did not deny it. In this view, a Bavarian peasant who could look back on generations of settled forebears was no more German than a Jew who did not know in which country his grandparents had lived." [Emphasis added.][‘My German Question’, February 10, 2000]

The fascinating thing about this "ideal" is its utter lack of factual justification. The English, the French, the Italians—all have been formed by waves of migration, often Germanic, within recorded history. But the Germans have been stolidly on the Rhine since the time of Christ.

Yet the "Proposition Nation" myth took root and was apparently seriously entertained. No wonder that in America it has been so powerful—and so pernicious in its effects on immigration policy.