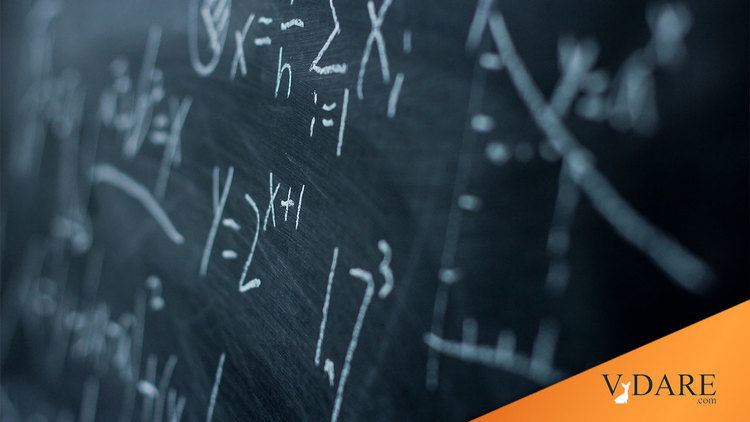 This weekend on "Fox News Sunday," anchor Chris Wallace credited his guest, Republican Indiana Gov. Mike Pence, with leading the nation as the "first state to fall out of the Common Core national education standards." If only it were true.

Wallace didn't do his homework. And presidential aspirant Pence was too busy daydreaming about 2016 to correct him.

Reality check: Last week, Pence faced the anger of hundreds of Indiana parents, educators and activists at a public Indiana Business Roundtable meeting to discuss his phony charade. The protesters openly booed Pence's derision of critics as out-of-staters and elitists. They roared their disapproval when he claimed that his "new" standards were superior and homegrown.

Indiana mom Heather Crossin, one of the earliest and strongest grassroots voices against the federalized standards/textbook/testing racket, exposed the truth: "The proposed standards are simply a cloned version of the Common Core rebranded."

Indiana native and Hillsdale College professor Terrence Moore, who reviewed the "new" English standards, concluded that if the proposal were turned into him as a college paper, he would give it an F and write "plagiarism" across the top. The "new" regime recycles old Common Core ideology, eschews phonics and fails to define "what constitutes good reading and good literature."

Indiana native, Stanford University emeritus math professor and former member of the Common Core math standards validation committee James Milgram blasted the "new" Indiana math standards supported by Pence and the state school board. He begged the state to ask qualified mathematicians to revise the standards. He was ignored. Milgram revealed that "there are even more errors in the current document than were present in (an earlier draft). The standards for these courses are completely disorganized and, mathematically speaking, can only be described as bizarre."

Indiana mom and vigilant education analyst Joy Pullmann added: "Pence's decision is all the more foolish because Indiana has been renowned as one of the two or three states with the highest standards in the nation. ... Now Indiana has even worse standards than the Common Core Hoosier mothers and fathers spent three exhausting years attempting to defenestrate."

A pro-Common Core educator in Indiana, Tami Hicks, counseled her colleagues: "(D)on't stop your work on CCSS (Common Core State Standards)— they are just getting a new name. ... If you compare the new drafted standards to the CCSS, they will see that they are practically (or even exactly) the same."

A spokesman from Pence's office sent me materials purporting to refute the critics. But the documents he sent revealed a fascinating tidbit: Common Core architects have generously waived copyright claims on their materials, will not sue Indiana recyclers and "did not see any problems with Indiana using excerpts or portions of the Common Core State Standards within Indiana's standards." How convenient.

Pence's friend Republican Utah Gov. Gary Herbert also inadvertently spilled the beans on the Rename That Common Core Tune game. "I've talked to Gov. Pence about what they're doing there," he told a local reporter. "In essence, they're creating what's called the Indiana Core. It's not the Common Core. It's the Indiana Core, but their standards are almost mirroring exactly what's commonly referred to as the Common Core standards. So they're just doing it in a different way, which is what we've already been doing in Utah."

GOP Arizona Gov. Jan Brewer pulled a similar move, issuing an executive order last fall to whitewash "Common Core" from state government documents. She replaced the name with "Arizona's College and Career Ready Standards." But the old racket is still in place. And Bill and Melinda Gates Foundation-funded lobbyists from Achieve Inc. and the Partnership for Assessment of Readiness for College and Careers are still in the driver's seat.

This retreat-and-rebrand strategy was explicitly championed by Fed Ed advocate and former Arkansas GOP Gov. Mike Huckabee. Huckabee told his allies at the Gates Foundation-funded Council of Chief State School Officers earlier this year that since Common Core had become "toxic," the group needed to "rebrand it, refocus it, but don't retreat."