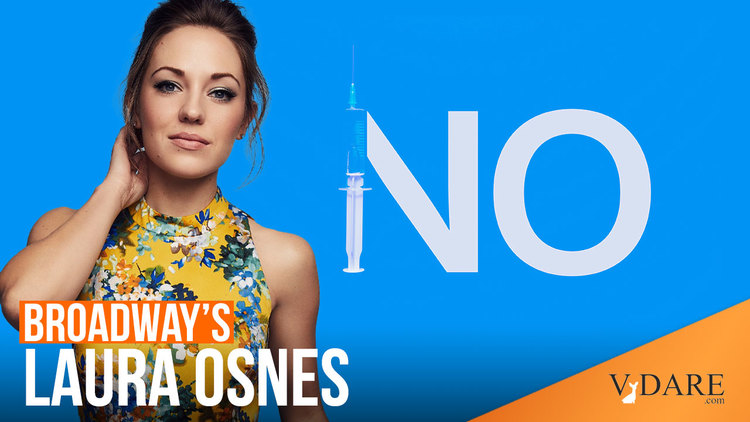 Michelle Malkin: All It Takes Is 1 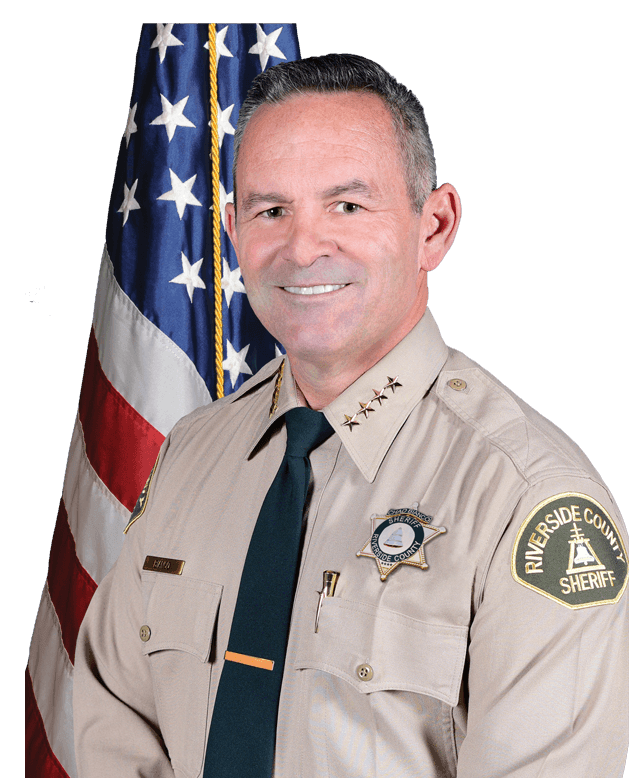 "One is the loneliest number," Three Dog Night famously sang over five decades ago. But all it takes is one brave soul fighting against the tide to inspire 10. Ten become hundreds. Hundreds become thousands. Thousands become millions. Millions become a new majority.

On Monday, Sheriff Bianco announced he "will not enforce the (COVID-19) vaccine mandate on Sheriff's Department employees.'' In response to a cascade of draconian state directives and the Biden administration's overt war on the unvaccinated, Bianco asserted his constitutional duty to protect the public "from the criminal element, as well as being the last line of defense from tyrannical government overreach." Local media and establishment public health "experts" have condemned Bianco, but he refuses to back down:

Chicago police officer and Fraternal Order of Police president John Catanzara is one.

Catanzara is leading the charge against heavy-handed Mayor Lori Lightfoot's vaccine mandate. Speaking on behalf of the rank and file, he declared two weeks ago that his union is "100% against mandated vaccines for our members" and blasted the dearth of studies for long-term side effects or consequences. "To mandate anybody to get that vaccine, without that data as a baseline, amongst other issues, is a 'hell, no' for us."

The multiplier effect is real: "It ain't just our guys. It's the sergeants, lieutenants and captains," Catanzara points out. "This is a united front."

New York public school teacher and founder of Teachers for Choice Michael Kane is one. He has been a tireless advocate for parents and educators in the Big Apple. His group is "100% against forced medical mandates for any American to keep their job, especially educators." On Monday, Kane was joined by several hundred public school employees, families and city workers who overtook Foley Square in opposition to Mayor Bill "The Bully" de Blasio's authoritarian vaccine mandate with no testing opt-out alternative. Those who claim religious or medical exemptions will be barred from teaching in the classroom; school employees have until Sept. 27 to get the jab or lose their job.

Kane is not alone. He helped inspire thousands of protesters to join a march on Monday night across the Brooklyn Bridge as they waved signs taunting "Come and Make Me," "Let Me Call My Own Shots," "My Body, My Choice" and "No Medical Apartheid." The fight has just begun. As Kane warns, "There are many other medical mandates that are coming soon, and we stand in opposition TO ALL OF THEM!"

Broadway star Laura Osnes is one.

Last month, she quit a one-night benefit concert after the venue required all actors to get the COVID-19 shot and no option to provide a negative COVID-19 test was extended to her. She walked away from the performance opportunity because "there is so much that is still unknown" about the experimental jabs. "I stand by the decision my husband and I, with input from our physician, have made for ourselves, our family planning and our future," she wrote on Instagram. "I believe individuals have the right to do the research, consult a doctor, and come to their own conclusions before deciding whether or not to get any injection." 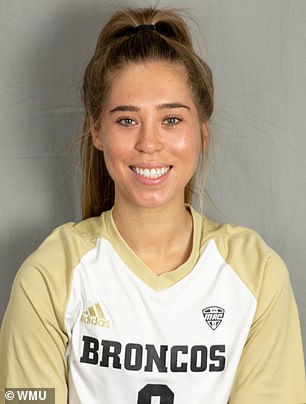 Emily Dahl is one. Hannah Redoute (right) is one. Bailey Korhorn is one. Morgan Otteson is one. Together, they are the four members of the Western Michigan University soccer team who banded together to sue the school over its mandatory vaccine policy citing their First Amendment-protected religious liberty. Last week, a federal judge granted their motion for a preliminary injunction against WMU, blocking the university from kicking them off the team after their requests for religious exemptions were denied by school officials.

In June, 153 health care workers in the Houston Methodist Hospital system quit or were fired for refusing to submit to mandatory jabs as a condition of employment.

Two weeks ago, 30 maternity ward nurses and staffers resigned in protest of the upstate New York Lewis County General Hospital's vaccine mandate with no religious exemptions—forcing the facility to close the maternity department.

On Saturday, six Los Angeles police officers filed a federal lawsuit in U.S. District Court seeking to overturn the department's vaccine mandate. They are not alone. More than 2,300 LAPD employees have filed notices seeking religious exemptions, and another 300 officers and staff have filed for medical exemptions—together constituting 20% of the workforce.

Remember: All it takes is one. Ten become hundreds. Hundreds become thousands. Thousands become millions. Millions become a new majority. This is how tyranny ends.