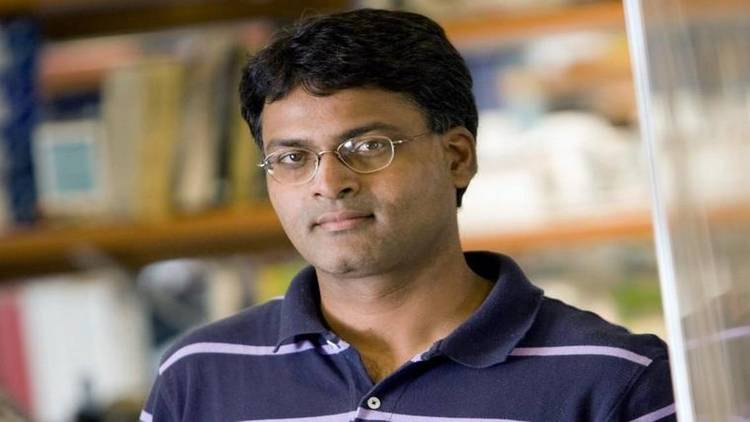 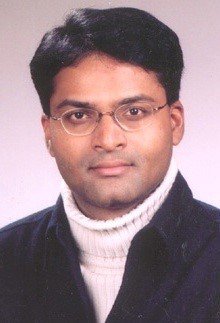 This week, Duke University and Dr. Anil Potti (pictured right) will go on trial for falsifying research in an experimental cancer treatment. The suit was brought by the estate of Juliet Jacobs, a cancer patient who died after participating in a clinical trial [Potti’s junk science trial delayed because of illness, by Jason deBruyn, Triangle Business Journal, January 26, 2015] But the real story is not the trial, but how the American medical establishment willfully ignored an Indian immigrant doctor falsifying his research, leading to worthless data, hundreds of thousands of dollars wasted, and the possibility that cancer patients received mistaken treatment. And there’s no way of knowing how much more of this fraud is out there.

The case of Dr. Anil Potti is merely the latest example in an endless chronicle of Indian immigrant professional shenanigans.  Dr. Potti was born in May 1972 in Hyderabad and graduated from Christian Medical College, Vellore India in 1995.   Because we all know that medicine is something the Americans won’t do, he finished his internship in Internal Medicine at the University of North Dakota School of Medicine in 1999.  In 2006 he completed training in hematology and oncology at Duke University [Anil Potti Licensee Information, Education, Certifications, & Area of Practice, North Carolina Medical Board, April 15, 2014].

Dr. Potti and his colleague Dr. Joseph Nevins developed a prediction model that aimed to allow cancer treatment based on the genetics contained within a sample from a tumor. They attempted to monetize this alleged accomplishment by starting a company named CancerGuide and raising $10.5 million.

CancerGuide even formed a partnership with Duke University to pursue “dramatic advances in the management of cancer treatment.” [Duke, Durham’s CancerGuide in alliance, by James Gallagher, Triangle Business Journal, April 6, 2010]

However, The Cancer Letter, a weekly publication for specialists, reported that Potti had overstated his credentials by claiming to have been a Rhodes Scholar. Potti was suspended and the cancer studies he was conducting were halted. More importantly, researchers around the country started questioning the research Potti’s team was producing. [Duke Scientist Suspended Over Rhodes Scholarship Claim, by Natasha Singer, New York Times, July 20, 2010]

The eventual result: much of Potti’s work was completely retracted. Anything based on non-reproducible data had to be scrapped [The Anil Potti retraction record so far, by Ivan Orlansky, Retraction Watch February 14, 2012.] He was reprimanded by both the North Carolina and Missouri medical boards. [Potti reprimanded by Missouri medical board, The Duke Chronicle, March 11, 2012]. Duke returned $729,000 to the American Cancer Society.

Amazingly, however, Potti continued to practice medicine. He resurfaced at a cancer center in South Carolina [Cancer researcher Potti loses his S.C. job, by Jason deBruyn, Triangle Business Journal, February 22, 2012]. After he was forced to leave there, he reportedly ended up working in North Dakota as a medical oncologist at another cancer center [Potti now working in North Dakota, Triangle Business Journal, August 20, 2012].

We only know about all this for one reason: a brave junior researcher named Bradford Perez was on Potti’s team blew the whistle [Misconduct Expert Dissects Duke Scandal, by C.K. Gunsalus, Cancer Letter, January 23, 2015]. Perez’s courage and sacrifice in reporting the fraud is remarkable because he depended on the completion of his work under Potti for his accreditation as a MD.  Yet he was honest enough to put that at risk to uphold scientific integrity.  He is one of those everyday heroes we all pray will be there when our lives are on the line [This medical student is a hero. I bet you’ve never heard of him by Aaron Carroll, The Incidental Economist, January 15, 2015],

According to the Cancer Letter, Perez was aggressively silenced by Duke University and Dr. Joseph Nevins [Duke Officials Silenced Med Student Who Reported Trouble in Anil Potti's Lab, By Paul Goldberg, Cancer Letter, January 9, 2015]. Not only did the breakdown in academic standards allow Potti to advance so far in the first place, but the academic Establishment actually closed ranks to prevent Potti from facing any consequences. Only after the story broke did the university investigate the substantial gaps in Potti’s record and credentials. [Resume reveals inconsistencies, by Tullia Rushton, The Duke Chronicle, August 29, 2010]

While the trial is only now getting underway, we already know that the fraud that took place extends far beyond Potti. More than that, this kind of deception is practically inevitable when the American medical system relies so heavily on doctors who received credentials from questionable foreign medical schools and who are willing to embrace practices that would be repellent to First World doctors of another generation.

What’s worse, the only reason we even know about this case, which reads like something out of The Fugitive, is because a brave man was willing to commit career suicide in the name of the truth. How many more cases are taking place that we don’t know about?