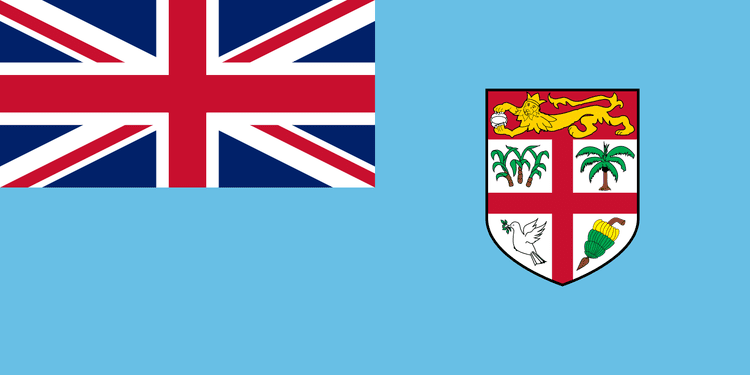 Steve Sailer writes: When it comes to immigration and race, the Wall Street Journal Editorial Page floats far above the grimy reality of our world. Like Gulliver's hovering island of Laputa, inhabited by an overclass of unworldly but dogmatic intellectuals, it stays aloft upon gusts of libertarian theory, neocon emotion and hot air.

The July 19 2000 editorial "Goodbye to Fiji," about the overthrow of the South Pacific island's Indian immigrant-dominated government by armed natives, is just another example of the WSJ Edit Page's willful cluelessness:

"Say goodbye to Fiji, and say it soon. The country is going rapidly down the tubes. Two months ago, Fiji wasn't such a bad place. It ambled along at a South Pacific pace. ... All that changed on May 19 when a man called George Speight ... took Mahendra Chaudry, the Prime Minister, hostage."

Bunk. The conflict between the two peoples isn't two months old. It's been on-going for decades. The new coup is simply a replay of 1987, when the Fijian military overthrew an Indian-backed government. The indolent but warlike Fiji natives are black, surprisingly African-looking, Melanesians. They are proud of their unique Fijian culture, which is largely based on the concept of taking it easy. Fiji is their only homeland and they naturally resent it coming under the control of more enterprising outsiders. The British Empire brought the Indians to Fiji as indentured servants, since Indians tend to be more diligent, shrewd, and nonviolent than the natives. Thus racial trouble has been chronic. Why? Because the immigrants have the money and the natives have the guns.

The WSJ Edit Page is particularly incensed that the native Fijians are imposing affirmative action on the wealthier Indians. The WSJ dislikes quotas and loves immigration. But quotas (and worse) inevitably ensue from immigration policies that bring together dissimilar peoples.

In some countries, the majority imposes quotas on a more economically-dynamic minority. For example, in Malaysia Prime Minister Mahathir Mohamad imposed affirmative action favoring native Malays on the refreshingly frank grounds that his people are lazier and dimmer than the Chinese minority. In increasing numbers of Western countries, by contrast, the economically dynamic majority group offers quotas to appease less productive but more crime-prone minorities.

"Mr. Speight and his cohorts will learn swiftly that running an economy is a lot harder than storming a parliament," huffed the WSJ in conclusion. "Theirs is no more than a blueprint for economic suicide."

Economic suicide - but for the Fijian nation, the price of resurrection?