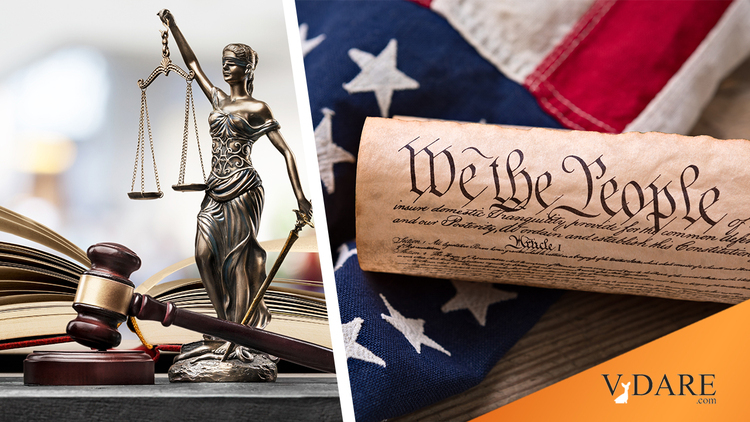 Enabling Tyranny—Brigitte Bardot And Other Victims 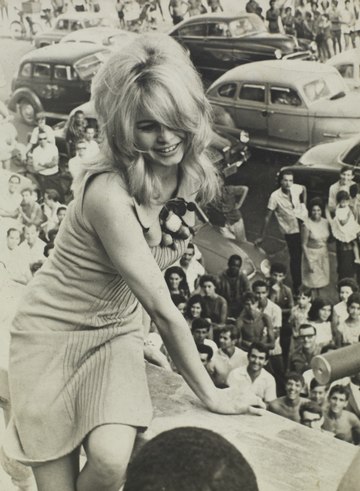 I recently read that Brigitte Bardot, now in her 70s, has been arrested as a hate criminal for complaining that Muslims in France slaughter sheep without first stunning them.  The famous actress is known for her sympathy with animals, but the French government preferred to interpret her remarks as hatred for Muslims.  Prosecutor Anne de Fontette promised to throw the book at Bardot.[Brigitte Bardot in race hate row, Daily Telegraph, (London) April 18, 2008]

There are many incongruities here.  The French are persecuting one of their own for taking exception to the practices of an alien culture.  But then, perhaps this is just being broad-minded.  What really jumps out is:  if Bardot's animal rights position makes her a hate criminal, what does French President Nicholas Sarkozy's foreign policy position make him?

According to Information Clearing House's running tally as of July 12, 1,236,604 Iraqis have been slaughtered as a result of the Sarkozy-supported US invasion and occupation of Iraq.  If Bardot is a hate criminal under French law for complaining about how Muslims prepare their mutton, why isn't President Sarkozy a hate criminal for supporting an American policy that has resulted in the deaths of 1,236,604 Muslims and the displacement of 4 million Iraqis?

Such incongruities are everywhere.  It is as if people are no longer capable of thought.

Last week the US Congress passed an ex post facto law that legalized the illegal behavior of telecommunication companies that enabled the Bush Regime to violate US law and to spy on Americans without warrants.   Retroactive laws are unconstitutional. But, alas, the US Constitution does not make campaign contributions, and telecommunication companies do.

The Bush Regime claimed that its illegal behavior, which requires an unconstitutional retroactive law to protect telecommunication companies and President Bush from being held accountable, is necessary to protect us.  But as our Founding Fathers and every intelligent patriotic person since has patiently explained to the American public, it is the Constitution that protects us.  No safety can be found by fleeing the Constitution.

Without the Constitution we have no protection.  We simply stand naked before unbridled government power.

That's pretty much how we stand now after 7.5 years of the Bush Regime.  Electing a Democratic Congress in 2006 did not make any difference.  Indeed, it was a Democratic majority Congress that last week gave Bush his unconstitutional ex post facto law.

As Larry Stratton and I point out in the new edition of Tyranny,

the US Constitution has no friends.  The Democrats don't like the Second Amendment (another incongruity in the face of the right-wing police state that Bush has created), and the Brownshirt Republicans regard the rest of our civil liberties as coddling devices for criminals and terrorists.

Across the political spectrum, Americans are happy to shred the Constitution in behalf of some agenda or the other.

The government is happy to oblige, because shredding the Constitution removes constraints on the government's power.

It has fallen to the private, member-supported organization known as the American Civil Liberties Union (ACLU) to challenge the retroactive law that destroys the privacy rights granted to US citizens by the Constitution.  The ACLU is regarded by conservatives as a Jewish conspiracy to destroy Christianity, and the right-wing idiots on Fox "News" and talk radio will denounce the ACLU for wanting to empower terrorists.

Conservatives will repeat endlessly that Americans who are doing nothing wrong have nothing to fear.  If this argument held any water, there would have been no point in the Founding Fathers writing the Constitution.

This lawlessness has spread from the top of the federal government down to local governments and community associations.  Recently the state of Georgia passed a law that reaffirmed that anyone with a carry permit was entitled to have their concealed weapon when dropping off or picking up passengers at the Atlanta airport.  The Atlanta city government said it would not obey the state law and would arrest anyone, including the state legislator who sponsored the legislation, who carried a permitted weapon onto airport property. [Airport's Ban on Guns Is Disputed in Atlanta , By John Sullivan, New York Times,July 2, 2008]

A community in which I live has by-laws that forbid members of the board of the property owners association from serving as general manager of the designated community.  This did not prevent the board from appointing one of their own the general manager.  The POA board regards the by-laws which govern it as merely words without force.