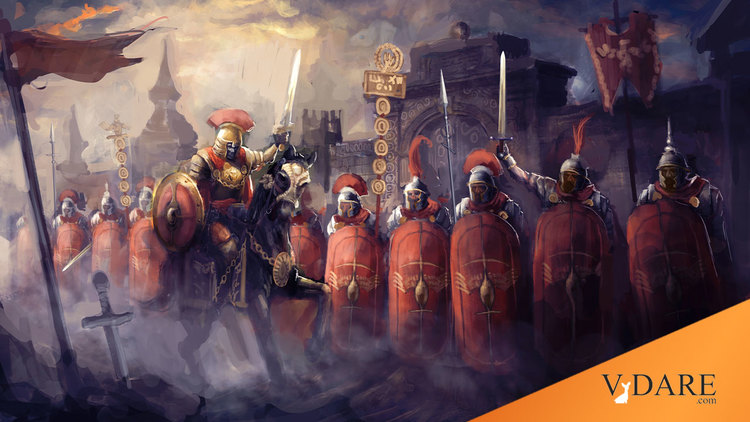 Empires Then and Now

In his book, The Rule of Empires

(2010), Timothy H. Parsons replaces the myth of the civilizing empire with the truth of the extractive empire. He describes the successes of the Romans, the Umayyad Caliphate, the Spanish in Peru, Napoleon in Italy, and the British in India and Kenya in extracting resources. To lower the cost of governing Kenya, the British instigated tribal consciousness and invented tribal customs that worked to British advantage.

Parsons does not examine the American empire, but in his introduction to the book he wonders whether America’s empire is really an empire as the Americans don’t seem to get any extractive benefits from it. After eight years of war and attempted occupation of Iraq, all Washington has for its efforts is several trillion dollars of additional debt and no Iraqi oil. After ten years of trillion dollar struggle against the Taliban in Afghanistan, Washington has nothing to show for it except possibly some part of the drug trade that can be used to fund covert CIA operations.

America’s wars are very expensive. Bush and Obama have doubled the national debt, and the American people have no benefits from it. No riches, no bread and circuses flow to Americans from Washington’s wars. So what is it all about?

The answer is that Washington’s empire extracts resources from the American people for the benefit of the few powerful interest groups that rule America. The military-security complex, Wall Street, agri-business and the Israel Lobby use the government to extract resources from Americans to serve their profits and power. The US Constitution has been extracted in the interests of the Security State, and Americans’ incomes have been redirected to the pockets of the 1 percent. That is how the American Empire functions.

The New Empire is different. It happens without achieving conquest. The American military did not conquer Iraq and has been forced out politically by the puppet government that Washington established. There is no victory in Afghanistan, and after a decade the American military does not control the country.

In the New Empire success at war no longer matters. The extraction takes place by being at war. Huge sums of American taxpayers’ money have flowed into the American armaments industries and huge amounts of power into Homeland Security. The American empire works by stripping Americans of wealth and liberty.

This is why the wars cannot end, or if one does end another starts. Remember when Obama came into office and was asked what the US mission was in Afghanistan? He replied that he did not know what the mission was and that the mission needed to be defined.

Obama never defined the mission. He renewed the Afghan war without telling us its purpose. Obama cannot tell Americans that the purpose of the war is to build the power and profit of the military/security complex at the expense of American citizens.

This truth doesn’t mean that the objects of American military aggression have escaped without cost. Large numbers of Muslims have been bombed and murdered and their economies and infrastructure ruined, but not in order to extract resources from them.

It is ironic that under the New Empire the citizens of the empire are extracted of their wealth and liberty in order to extract lives from the targeted foreign populations. Just like the bombed and murdered Muslims, the American people are victims of the American empire.

Paul Craig Roberts [email him] was Assistant Secretary of the Treasury during President Reagan’s first term. His home page is paulcraigroberts.org.

He was Associate Editor of the Wall Street Journal. He has held numerous academic appointments, including the William E. Simon Chair, Center for Strategic and International Studies, Georgetown University, and Senior Research Fellow, Hoover Institution, Stanford University. He was awarded the Legion of Honor by French President Francois Mitterrand. He is the author of Supply-Side Revolution : An Insider's Account of Policymaking in Washington; Alienation and the Soviet Economy and Meltdown: Inside the Soviet Economy, and is the co-author with Lawrence M. Stratton of The Tyranny of Good Intentions : How Prosecutors and Bureaucrats Are Trampling the Constitution in the Name of Justice. Click here for Peter Brimelow’s Forbes Magazine interview with Roberts about the epidemic of prosecutorial misconduct.