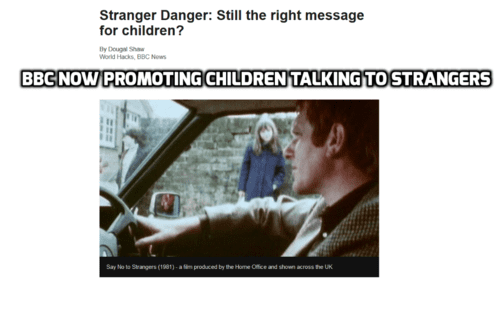 “Don’t talk to strange men!” is one of the most sensible pieces of advice you can give to a child. If a stranger approaches a little boy who is playing alone and starts chatting to him, the stranger will at best be slightly mad and there’s any number of much worse things he might be. So, it should come as no great shock that as Western society itself degenerates into liberal madness, Britain’s BBC is subtly promoting the idea that children should talk to strange men: Stranger Danger: Still the right message for children?, By Douglas Shaw, BBC News, November 1, 2018.

Background: In the 1970s and 1980s, before the SJW Revolution commenced, the British government produced films, shown in schools, such as the 1981 “Say No to Strangers”.

The message was direct: “Sensible” girls, such as little “Theresa Mills,” do not get into the cars of strange men, nor even take candy from them.

In 1973, there was even a television commercial on the subject, as part of a series of ads advising children on practical matters. Charley the Cat generally knew best and in this instance “Charley says, ‘Don’t talk to strangers,’” implicitly male “strangers”.

The “Stranger Danger” campaign started in 1971 in the wake of a series of horrific murders of children by strangers. British children until that time had little obvious reason to distrust strangers—despite what fairy tales might tell them about strange wolves or witches—in a homogenous society where most people lived in small towns, weren’t particularly mobile, and neighbors spied on each other’s activities from behind twitching net curtains. But most notoriously, the Moors Murders of 1963 to 1965 saw Myra Hindley (1942-2002) and Ian Brady (1938-2017) abduct, torture, rape, and kill five children before burying them on Saddleworth Moor, near Manchester. Brady even tape recorded a 10 year-old girl’s desperate pleas minutes before he butchered her [“I want to see mummy”: Ian Brady’s chilling audio tape recording of 10-year-old victim’s last moments, Daily Telegraph, May 16, 2017]

In the virtue-signaling arms race in which we are now imprisoned, however, our SJW masters can only compete successfully by constantly finding some as yet overlooked tradition to “critique,” minority to “empower,” or norm to “question” . . . even if it means questioning things which are manifestly adaptive and sensible, such as “Don’t let large numbers of Muslims onto your tiny, trusting Scottish island” [16-Year-Old Charged with Rape and Murder of 6-Year-Old on Isle of Bute, Scotland, By Jack Montgomery, Breitbart, July 6, 2018] or “Don’t trust ‘refugees’ when they claim to be unaccompanied minors”. [School with “30-year-old refugee pupil” removes second student from lessons, Tom Nellist, Express, November 8, 2018]

So, of course, the multicult-indoctrinated teachers and social workers, and their high priests at the BBC, need to overturn this eminently wise piece of advice. Is “Stranger Danger .still the right message for children?” asks the BBC’s headline writer, pseudo-profoundly. It appears that it leaves six years old boys “worried” and “afraid of the world”—isn’t that the point of it?—and so should be replaced by “Clever Never Goes.”

This message, thought-up by “Action Against Abduction” is underpinned by the belief that the original, clearer, one, is a problem because

Most things have evolved since the 70s, and yet the fundamental lesson we use to keep our children safe—‘Stranger Danger’—has not. Most strangers pose no threat to children, it’s not always strangers that try to harm children, and teaching ‘Stranger Danger’ creates a society full of fear and suspicion.

The videos produced by “Clever Never Goes” are essentially tailor-made to confuse a young child. Rather than show it a stranger and tell the child not to go off with the stranger, they give it a series of scenarios and tell it that in some cases they shouldn’t interact with strange man but in other instances, if they are “clever,” they will do so.

As Jacky Halton,  [Tweet her]an Infants School (ages 5-7) head teacher promoting the new message puts it, “We are failing in our job if we don’t give children responsibility for their own actions.” Children need, in other words, to think for themselves and work out what’s best for them, because, obviously, when a you are six-year-old alone with a strange man you are quite capable of doing that.

“Lots of people are strangers that we don't know, but lots of people are very kind and friendly people and we can talk to them and be friendly,” the “Clever Never Goes” video tells its infant audience. And to confuse them even more, the scene from the 1981 film is redone with the stranger in the car being a woman…presumably because we hear so much about female pedophiles these days.

Geoff Newiss [Tweet him] “driving force” behind the new message, “agrees that we have to give children the tools to manage their own risk. When you look back at the Stranger Danger message, he says, there was a sense that ‘a bit of fear won't do them any harm. I think that's wrong. Fear just knocks their confidence’” he told the BBC.

It “knocks their confidence” more to go off with people that do them harm.

Reading between the lines, there are two processes behind “Clever Says No.” 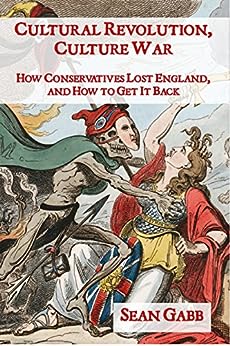 The first process: the current SJW Revolution’s rejection of the past and thus its breaking of a sense of connection with the past, allowing it to more easily control the present. As Sean Gabb documented in his 2007 book Culture Revolution, Culture War the 1970s and 1980s is a period that the Left holds up as “racist”, “sexist”, “homophobic” and, basically, evil, the Revolution having begun when New Labour took power on May 1st 1997. Thus if Brits are still teaching their children a slogan which they learnt pre-Revolution, then they are still psychologically connected to this time, they still see good in it and have fond memories of it…so the Revolution is not complete.

This worldview is heavily implied on the “Action Against Abduction” website: Britain now, compared to the 1970s, is a different world . . . yet we still convey to our children this message from the time before the coming of The Blair.

The second process: Virtue Signaling to the point of madness. Society has long accepted “Stranger Danger” and always understood that children, basically, don’t know what’s good for them and need to be instructed by adults. That’s what the bad, counter-revolutionaries think. So, how profound and virtuous to question it!

But in fact it’s clearly extremely stupid to question it. Recent research has found that, as we are evolved to live in small bands of people, we have not yet fully adapted to the potential danger of the individual stranger. We have been selected to distrust groups of strange men—as in our evolutionary past it was these who attacked us—but our development of a complex society has occurred so rapidly, that we lack an inbuilt instinct to be wary of lone strangers, because we simply never encountered them. [Memory (Mis)Matches: Accurate and Biased Recall of Terror Suspects, By Miriam Lindner, Evolutionary Psychological Science, 2018]

Until the mid-twentieth century, this problem was held in check by people not being very mobile; by tight-knit, stable and so vigilant communities; and by potential pedophiles having their actions checked by inculcation with belief in things like “Hell” and “God.”

Also, if the “Mouse Utopia”  model of human development is correct, then since the Industrial Revolution, Darwinian selection has continuously weakened, leading to more and more “mutant genes,” likely including those which cause people to be sexually attracted to children or to be sadistic [Social Epistasis Amplifies the Fitness Costs of Deleterious Mutations, Engendering Rapid Fitness Decline Among Modernized Populations, By Michael Woodley of Menie et al., Evolutionary Psychological Science, 2017] as well as to not be religious. [The Mutant Says in His Heart, “There Is No God”: The Rejection of Collective Religiosity Centred Around the Worship of Moral Gods is Associated with High Mutational Load, By Edward Dutton et al., Evolutionary Psychological Science, 2018]

Seemingly, by the mid-1960s, some kind of tipping point had been reached and these mutants could more easily find each other as well.  So “Stranger Danger” became a serious problem, epitomized by the Moors Murders. 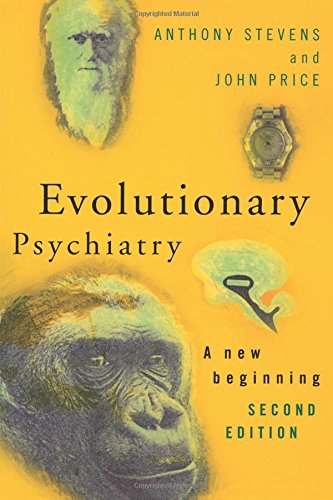 In addition, it is widely understood—though still extremely taboo—that the kind of men who are interested in spending time with other people’s pre-pubescent children are likely motivated, at least in part, by sexual attraction. As two psychiatrists wrote 18 years ago:

“Stranger Danger” is as important a message for children as ever. But we must also teach our children that “Clever Says No”—to people who question things that have worked fine until now. “Clever Says No” to Leftist Revolutionaries who want to confuse kids, potentially into being abused.

So if your “head teacher” is Jacky Halton of Crofton Hammond Infant School in Fareham in Hampshire in the south of England then, “clever” 5 to 7 year-olds, please say “No!”