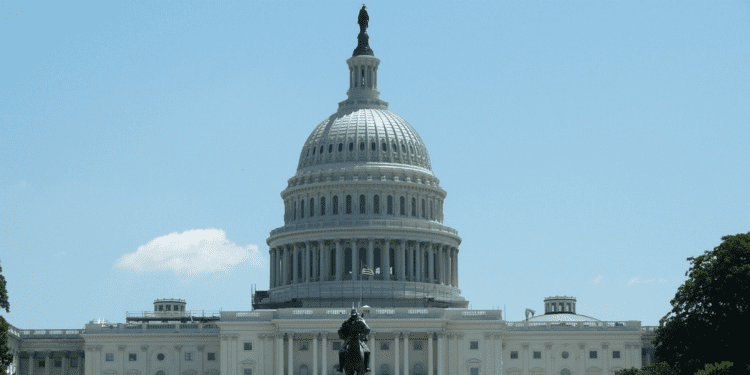 Congressrats? Congress Hasn't Had A Real Raise Since 1900: Anyone Think It Deserves One?

[James Fulford writes: Peter Brimelow called this the "Most unpopular Brimelow article ever" when he updated it earlier this year for MarketWatch.]

SO YOU THINK members of Congress are rats. But won't starving them make them more vicious? Congressional salaries, currently set at $133,600 for both senators and congressmen, have been steadily losing purchasing power since they were last fixed in 1993 (see upper chart). More strikingly, congressional salaries in inflation-adjusted terms are barely above their level at the beginning of the century (and in those days there were no federal taxes on income). Compared with average real income per capita, congressional salaries have inexorably lost ground (see lower chart).

Why would anyone on a chief executive track make this kind of sacrifice? Politicians can make chief-executive-type sums only by retiring and cashing in on their human capital—lobbying skills. This gives them a perverse interest in exacerbating the modern trend to pass complex and vague legislation. Of course some professional politicians clearly go into it for the psychic income—prestige and power. They are, in short, sociopaths. But is this desirable?

Modest proposal: Revolutionize the incentive structure by rewarding success in congressional elections with a capital sum. Which, after all, is what chief executive officers have now contrived to reap.

Naturally, no one except us thinks this is politically possible, least of all the professional politicians. But guess what? The unrecognized reality is that we already pay congressmen a capital sum. The per-politician cost of running Congress is that high (see chart below) even excluding fixed costs like the Library of Congress.

Note carefully: This is not strictly comparable to chief executives' total compensation. It includes essential support staff. But congressmen's lives are governed by impossibly complex regulations that force them to spend only on petty perquisites and armies of aides.

Rewarding electoral victory with this sort of lump sum, which they could spend as they please, pocketing the savings, might attract a different kind of candidate. It would tend to limit terms because there would be no pensions to hang on for. It might even help solve the campaign finance conundrum because more congressmen would be able to finance their own campaigns. And it would no doubt cause some congressmen to abscond immediately to the south of France. Where they would do less harm.