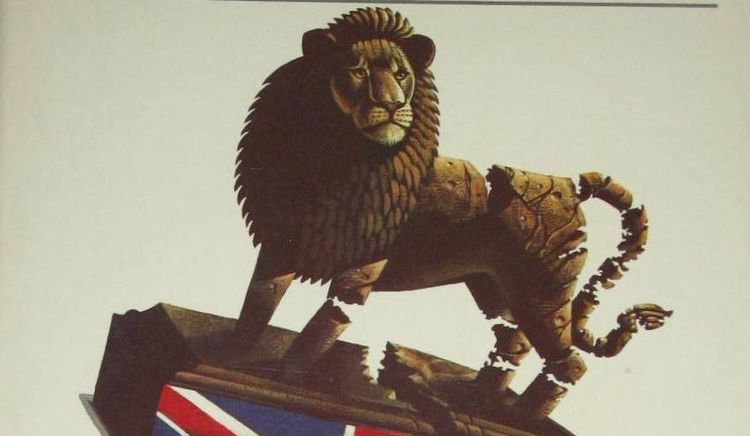 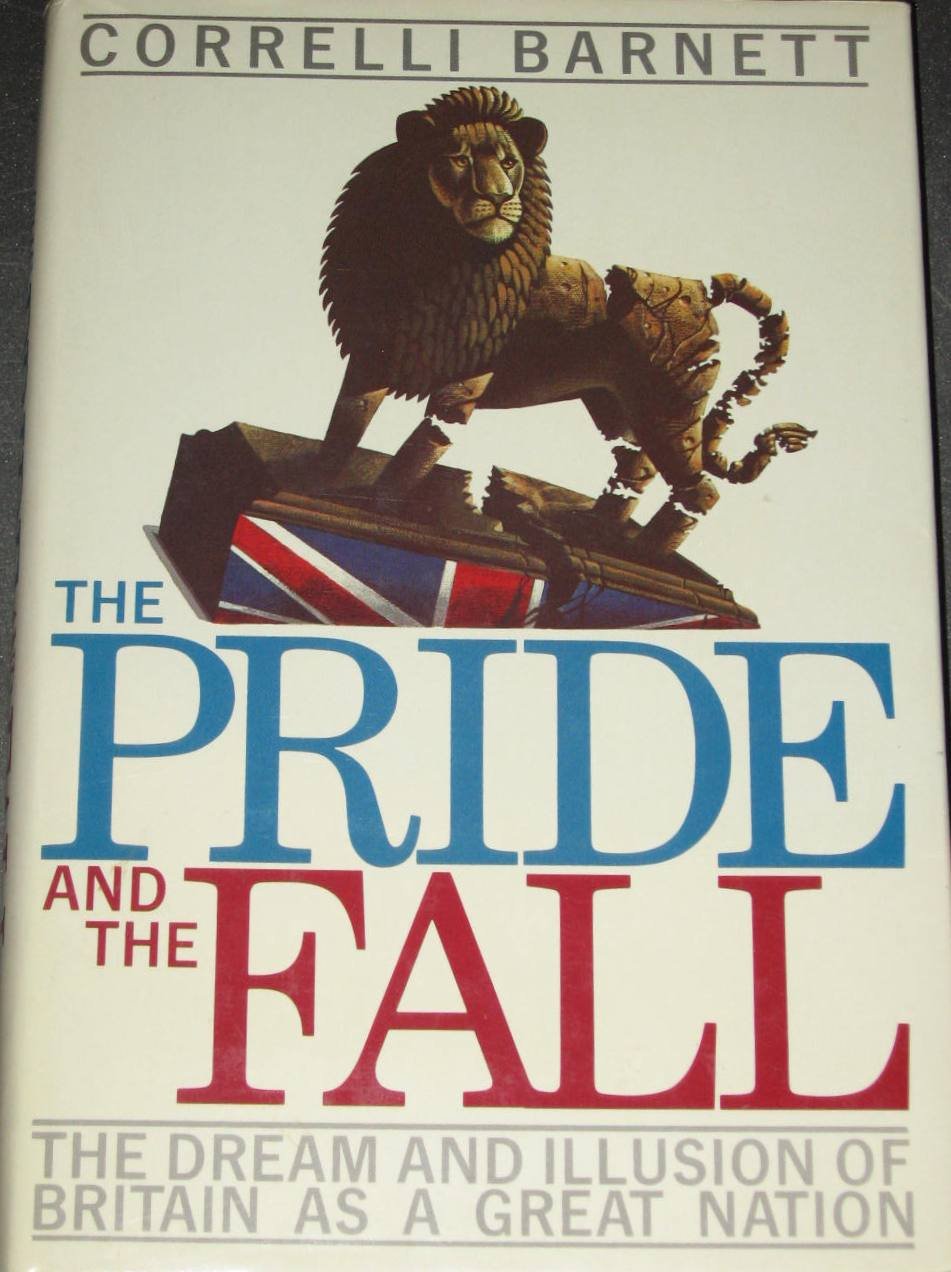 Contemporary U.S. headlines are irritatingly familiar to those of us who grew up in post-World War II Britain. Balance-of-payments problems. Allegedly short-sighted management. Lack of international competitiveness. Decay of basic industries. And, much-advocated if so far fortunately unenacted, the need for an "industrial strategy." Has the British disease pursued us across the Atlantic?

The implied answer in Corelli Barnett's acerbic "The Pride and the Fall: The Dream and Illusion of Britain as a Great Nation" (Free Press, 359 pages, $22.95), is no — at least, not yet. Mr. Barnett's British title, changed here in the mindless and magniloquent manner of publishers, was "The Audit of War." That's a much fairer description of his exhaustive review of Britain's industrial performance during World War II. Although this performance was the object of much self-congratulation in 1945, Mr. Barnett concludes that it was actually artificially stimulated by American financial and technical transfers, and that the symptoms of subsequent failure were already apparent.

In mortal competition with Germany, Mr. Barnett argues, every major British industry turned out to be like the steel industry: "a patched-up and added-on relic of Victorian and Edwardian technology." All were fragmented, technologically conservative, infested with labor unions and chronically underproductive by German and American standards.

Worse, new sectors such as the aircraft industry, which grew from 35,000 employees in 1935 to 1.75 million in 1943, rapidly developed the same symptoms. A legendary triumph like the Spitfire fighter had the hidden disadvantage of requiring two to three times the man-hours to manufacture as its German competitor, the Messerschmitt 109. Although downplayed by wartime propaganda, labor disputes were continuous. Sheet-metal workers, for example, insisted that power-press operators working on Spitfire fuselages be paid hand craftsmen's rates.

The appalling result was that in 1944 productivity in Britain's aircraft industry lagged significantly behind Germany's, even though the latter had been forced to disperse its plants because of merciless Allied bombing. During the war, Britain managed to develop and produce in quantity only one new aircraft type, the Mosquito fighter-bomber, again in contrast to Germany, which developed four new planes and several radical design innovations.

Today, the U.S. presents a rather different story. While relinquishing some traditional industries, it has seized unequivocal world leadership in newer areas, like high technology (and some services — like rock music). It still has a strong resource base and relatively weak, and weakening, labor unions. Moreover, the takeover and restructuring ferment threatens complacent managers, even supposing they have not already been inspired by the spectacle of 30-year-old millionaires in the computer and securities businesses.

Mr. Barnett's explanation for Britain's decline is essentially cultural. The working class was brutalized by the Industrial Revolution, he says, and the upper classes were seduced by visions of pre-industrial gentility. Technical education was neglected and Britain's postwar loans were diverted into grandiose "New Jerusalem" social programs instead of industrial revival. Mr. Barnett views the moralistic contribution of the Christian churches with a particular contempt.

This theory is disturbingly unsystematic, besides hinting at solutions like protection and enlightened government intervention that were tried, disastrously, by socialist governments in the 1960s. It does not really consider conditions elsewhere in Europe, although the proletariats there became much more alienated and revolutionary. And it completely neglects economic factors like marginal rates of personal income tax and the burden of government spending. As Alvin Rabushka argues convincingly in his recent "From Adam Smith to the Wealth of America," when marginal rates began to rise sharply after 1880, incentives in Britain were radically and fatally reduced. By this measure too, the U.S. is still ahead of most of the world.

It would be unwise, however, to dismiss cultural factors too dogmatically. People do not always respond in the same way to incentives, a fact illustrated by the differing performances of the various immigrant groups in the U.S. Human organizations do seem to age, as the parabolic fortunes of many great American corporations suggest. And it is notable that recent scholarship has uncovered remarkably similar contemporaneous complaints about the timidity and deteriorating effectiveness of the British Army by the time of the invasion of Europe in 1944.

Refugees from Britain often incline to the view that their motherland's implosion is partly due to the steady emigration, for the last two centuries, of its most enterprising individuals — such as themselves. Mr. Barnett's book, like most British discussion, neglects this important dimension. But there was heavy emigration from Germany also. The decline of nations, like their rise, remains ineffable.

Mr. Brimelow is a British-born senior editor of Forbes Magazine.