I wonder if any liberals are re-thinking their insistence that the Boy Scouts allow gay men to take 13-year-old boys on overnight camping trips.

The Boy Scouts of America (BSA) have long been on the left’s hate list. Any organization that has the temerity to train young men in the virtues of integrity, patriotism and self-reliance is putting itself on the fighting side of liberals!

At the 2000 Democratic National Convention, a little group of Boy Scouts took the stage as part of the opening ceremony—and were promptly booed by the delegates.

For decades, the BSA has fended off lawsuits demanding that they embrace the holy trinity of G's: girls, gays and godless atheists. (If only it had occurred to the plaintiffs to start their own organizations! They could have given them names like “The Girl Scouts.”)

Why would any liberal want to join an organization that was, according to them, sexist, Bible-thumping and bigoted? They didn’t. The lawsuits were kill shots. 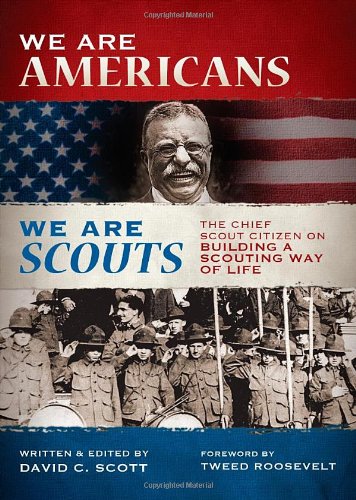 For the left, what’s not to hate about the Boy Scouts? Their oath is: “On my honor I will do my best to do my duty to God and my country and to obey the Scout Law; to help other people at all times; to keep myself physically strong, mentally awake, and morally straight.”

Nearly 200 NASA astronauts were Boy Scouts. The great outdoorsman, Teddy Roosevelt, was such a BSA booster than he was made the one and only “Chief Scout Citizen,” a scout for life.

A Louis Harris & Associates study in 1996 found that men who had been scouts placed a higher value on honesty than those who had not.

But now the lawsuits have killed them. Congratulations, Democrats, The New York Times and corporate America. (I hope all their future employees steal from them, after being raised on “Grand Theft Auto” instead of the Boy Scout oath.)

From the beginning, BSA has had to deal with child molesters eagerly signing up to go camping with 13-year-old boys in isolated areas away from all observation.

Within a decade of its 1910 founding, the BSA began keeping internal files on “ineligible” scouting volunteers, known as “the perversion files.”

Scout leaders were not to be alone with boys and, starting in 1988, all adult applicants were subjected to aggressive background screening. The organization promptly removed any scout leaders based on mere suspicion and alerted law enforcement in about a third of the cases. 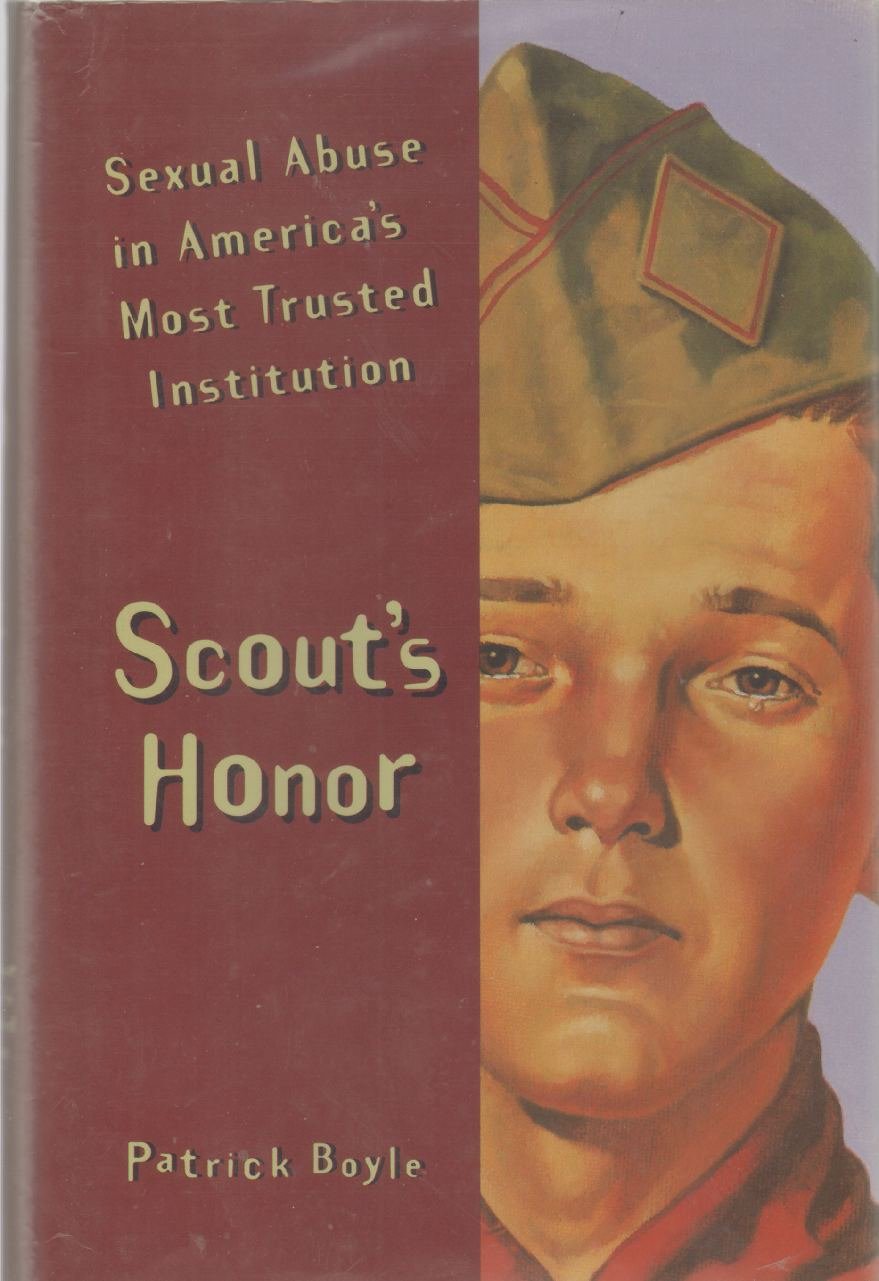 Given all of this, what sort of escaped mental patient would demand that the Boy Scouts admit openly gay scout leaders?

Yes, we know most gays aren’t child molesters. How could we not? It’s part of our secular catechism, along with the one about most Muslims not being terrorists and most immigrants not being criminals.

But men who molest boys are a small slice—infinitesimal really!—within a larger category known as “gay.” It’s not two totally different things, like an architect and a dentist. Some men like blondes. Some like brunettes. But they’re all within the category of “heterosexual.”

And now the BSA has been whiplashed into bankruptcy by liberals demanding, on one hand, that the scouts allow gays to be troop leaders and, on the other hand, filing lawsuits accusing the scouts of not taking strong enough measures to prevent gay troop leaders from molesting boys.

Couldn’t liberals get together and decide for themselves whether the Boy Scouts should have been more aggressive in preventing child molestation—or less?

Back in 1980, when a gay guy lost his lawsuit against BSA for dropping him as a scout leader, Wells Fargo, the United Way of San Francisco, Levi Strauss and the Bank of America cut off funding to the organization. San Francisco and Oakland schools prohibited the scouts from using their facilities on weekdays.

After the Supreme Court’s disturbingly narrow 5-4 decision in 2000 holding that the Boy Scouts could not be forced to admit gay scout leaders, the Times denounced the decision in an editorial, calling the court’s ruling “one of its lowest moments of the term.”

The following month, the Times’ “ethicist,” Randy Cohen, advised a reader to pull her son out of the Cub Scouts, saying it was “the ethical thing to do.” The “ethicist” explained: “Just as one is honor bound to quit an organization that excludes African-Americans, so you should withdraw from scouting as long as it rejects homosexuals.”

In his pre-Super Bowl TV interview in 2013, President Barack Obama was still harping on the Boy Scouts’ refusal to allow gay scoutmasters: “Gays and lesbians should have access and opportunity the same way everybody else does.”

Throughout the left’s 30-year assault on the Boy Scouts for discriminating against gays, the Catholic Church was embroiled in its own molestation crisis. More than 80% of the molester priests were accused of victimizing teenage boys.

Instead of saying, “Oh—I see what the Boy Scouts are doing,” liberals responded to the gay sex-abuse crisis in the priesthood by blaming ... celibacy!

Isn't it a thought crime to question whether sexual preference is determined at birth? But liberals not only believed gayness was the result of an adult lifestyle choice—celibacy—but they knew how to “cure” it: Allow priests to marry!

Since the one thing we know is that men molesting boys has nothing to do with being gay, I guess this time it’s camping that causes sodomy.