The market capitalization of Google (now Alphabet) is currently $643 billion. That’s rather a lot, so it’s hardly surprising that many social justice jihadis are constantly scheming to appropriate a tiny sliver of a slice of that pie for themselves.

Office culture is only part of the problem.

“Rotten core” suggests that the headline writer at The Atlantic is a fan of Stephen Jay Gould’s anti-intelligence book The Mismeasure of Man, in which Gould wrote:

The chimerical nature of g is the rotten core of Jensen’s edifice, and of the entire hereditarian school

Or maybe The Atlantic is infiltrated with wreckers who read crimethink takedowns of Gould? Who knows anymore?

against workplace diversity was leaked from internal company communications systems …

“I’m simply stating that the distribution of preferences and abilities of men and women differ in part due to biological causes,” the Googler writes, “and that these differences may explain why we don’t see equal representation of women in tech and leadership.”

The memo has drawn rage and dismay since its appearance Saturday, when it was first reported by Motherboard. It seemed to dash hopes that much progress has been made in unraveling the systemic conditions that produce and perpetuate inequity in the technology industry. …

Men—mostly white, but sometimes Asian—have so dominated technology that it’s difficult even to ponder turning the tables. If you rolled back the clock and computing were as black as hip-hop, if it had been built from the ground up by African American culture, what would it feel like to live in that alternate future—in today’s alternate present? Now run the same thought experiment for a computing forged by a group that represents the general population, brown of average color, even of sex, and multitudinous of gender identity. 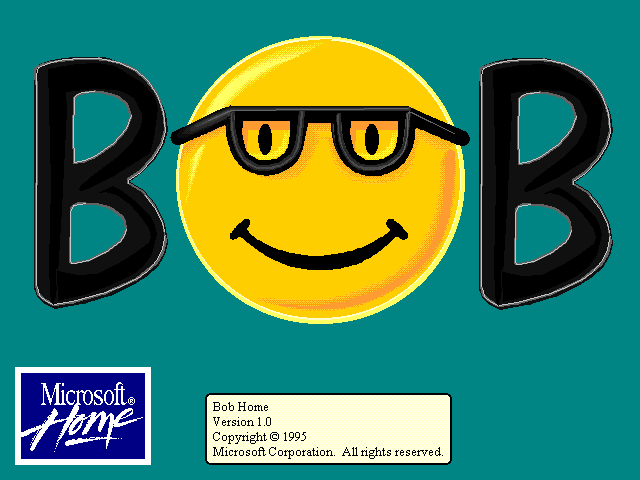 I don’t know about hip-hop computing, but, maybe, if women had been in charge, such as Melinda Gates instead of Bill Gates, we’d all be using Microsoft Bob?

… Given that the fundamentals of computing arose from a long legacy of ideas mostly forged by white men, it’s hard to imagine how the fundamental operation of computers at the lowest level might have been different had ideas from alternative sources underwritten it….

Even the fateful Googler’s memo enjoys the spoils of a world already designed for male supremacy. What is this letter, after all, but a displaced Reddit post? Certain but non-evidential. Feigning structure, but meandering. Long and tedious, with inept prose and dead manner. This false confidence underwrites all the claims the memo contains, from its facile defense of jingoism as political conservatism to its easy dismissal of anyone not pre-determined to be of use.

And Google built an “internal meme network” expressly for the purpose of sharing material like the memo in question! How to interpret such a thing except as Google’s own private Reddit, where the bravado of the white man’s internet comes home to roost at the office? …

Facile answers spun off-the-cuff by white men in power—aren’t these the things that brought trouble in the first place? …

Maybe there is an answer, then, after all: Just to shut up for a minute. To stop, and to listen, and even to step out of the way. Not entirely, and not forever. But long enough, at least, to imagine how some of the lost futures of pasts left unpursued might have made for different, actual presents—and that might yet fashion new futures. Only a coward would conclude that none of them are better than the one that’s become naturalized as inevitable.

IAN BOGOST is a contributing editor at The Atlantic. He is the Ivan Allen College Distinguished Chair in media studies and a professor of interactive computing at the Georgia Institute of Technology. His latest book is Play Anything.

Shhhh … Don’t tell him about Terman’s and Shockley’s claims to be the Father of Silicon Valley. He’d explode with rage if he read your fulmination.

Or could this be a parody?

What are some rules of thumb for distinguishing parody from sincerity?