Will London Elect a Muslim Mayor? 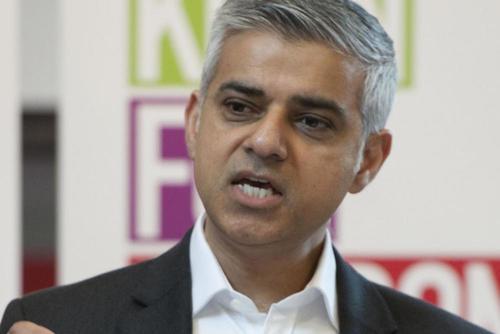 There are two nuclear armed Western European powers: the UK and France. Both have substantial Muslim minorities.

American Jews really ought to start thinking about whether immigration schmaltz and refugee worship might someday in the distant future put Israel at odds with a Muslim-led Western European nuclear power?

But that doesn’t seem to have yet dawned upon organized Jewish interests in America. For example, the Anti-Defamation League is currently pushing its We Were Strangers Too campaign to take in more Muslim refugees.