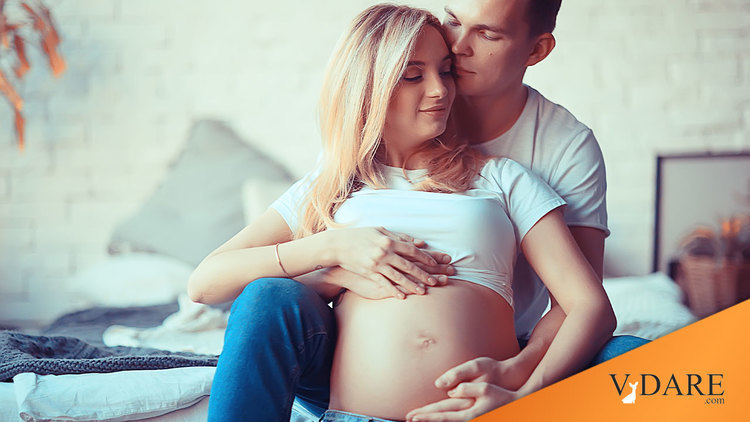 Will "Affordable Family Formation" Remain Dominant In A McCain-Obama Fight?

As I've been pointing out for years, in both 2000 and 2004, George W. Bush's share of the vote by state correlated closely with the rate of family formation among whites, which in turn correlated with the affordability of housing and decent schooling.

Will this pattern be seen again in 2008?

Keep in mind that the theory of affordable family formation doesn't tell you who's going to get elected President. It merely says that the relative voting orientation of a state is driven by how affordable marriage and children are among non-Hispanic whites in that state.

My first guess regarding 2008 would be that the correlations will almost certainly go down because they were so high in the last two elections that they can hardly go up any further.

Bush the Younger, for all his peculiarities, was apparently seen by voters as a fairly generic Republican candidate, and they also viewed Gore and Kerry as fairly generic Democratic candidates, allowing the underlying dynamic of affordability of family formation to drive the voting.

On the other hand, unusual candidates could upset the relationship. My guess would be that if the candidates in 2008 were Hillary, the feminist with one child, and Romney, the business executive with five children (especially if Romney weren't a Mormon), affordable family formation would again rule the day.

On the other hand, I can't really begin to guess what impact McCain and Obama would have on the distribution of voting among states.

Another issue is that I don't have enough to see how fast voting patterns respond to changes in, say, total fertility. The latest Census Bureau statistics on non-Hispanic white total fertility by state, for example, is a report on 2002. My guess would be that numbers from a half-decade ago would remains reasonably useful — that this isn't the kind of thing that changes year-to-year.

Any thoughts on what we'll likely see at the state level in 2008?