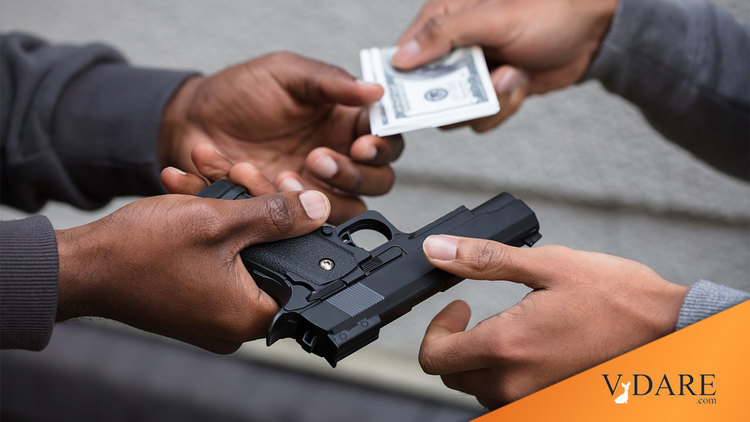 Why We Can’t Have Nice Things: Black Alabamans Resist Permitless Concealed Carry Because Of Black-On-Black Crime

The great state of Alabama can’t have true freedom of concealed carry without a license because black people kill other black people too much.

Supporters and opponents of a bill to drop permit requirements for concealed weapons could agree on this much Wednesday: The bill was about public safety.

But the often-emotional testimony before the House Public Safety and Homeland Security Committee on Wednesday showed there were completely different conceptions of what that safety meant.

Supporters from gun rights organizations insisted the measure, which would drop legal punishments for hiding a weapon on a person or in a vehicle, reaffirmed rights to safety, which they located in the U.S. Constitution and at times in the will of the divine. 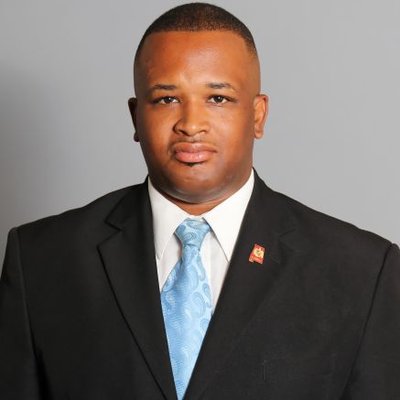 “In Alabama, the ‘We Defend Our Rights’ state, we want people to prove and show papers that we are allowed carry weapons in self-defense, or we are a criminal,” said Eddie Fulmer, president of Bama Carry, a gun rights organization. “Are we so low that we must ask permission to exercise the right of self-defense given by God alone and protected by our founding documents?”

But opponents, who included law enforcement officers, government organizations and one trauma surgeon, said the bill would allow people to legally travel with loaded weapons in their cars and deepen a crisis of gun violence in Alabama. Ja’Mel Brown, a Montgomery activist, [Right] held up photos of Keiauna Williams, a 15-year-old struck and killed by a vehicle while trying to flee gunfire in 2018, and Ceyeria Lee, a 13-year-old shot and killed in 2020 as a relative was showing off a firearm.

“I know you all aren’t going to say it, but I’m going to say it: it’s a Black and white issue,” said Brown, his voice rising. “And how is it a Black and white issue, Mr. Chairman? Because on one side, you’ve got a group of people complaining about their rights, like a child playing with a toy. And on our side, you’ve got 38 killings in the city of Montgomery, Alabama, Black on Black crime, and we’re talking about some damn rights.”

The committee did not vote on the legislation on Wednesday. A vote is expected next week, along with potential changes to the bill.

So there you have it. White people don’t shoot each another enough in Alabama to justify their requiring a permit to conceal carry. Meanwhile, virtually every fatal and nonfatal shooting in Alabama involves a black suspect, thus concealed carry shouldn’t exist without a permit because of blacks.

Let’s face it: the Bill of Rights had nothing to do with Africans in America and is virtually nullified when you add blacks to the mix. Freedom or blacks.

Which do you choose?