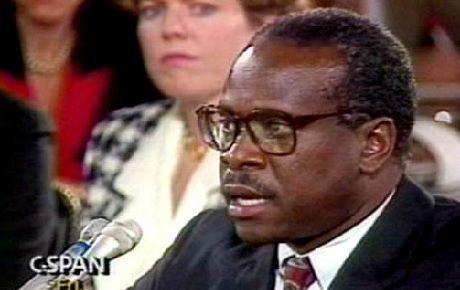 Why Are Top Black Republicans Blacker Than Top Black Democrats?

“Tangentially, if the GOP is the “white party” then why are black Republicans always so dark?” 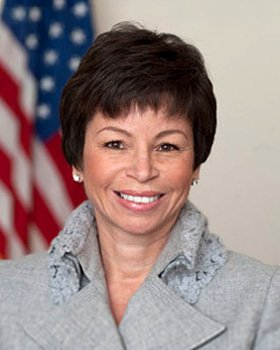 is a fairly amusing example of the Democratic appeal to the other end of the African American color range.

Part of the explanation may have to do with colorism among African Americans.

A long time ago, I read something by Sowell about, I believe, Patricia Roberts Harris, an African-American woman who was appointed to the Carter cabinet. Sowell was annoyed by gushing coverage of Roberts Harris as a courageous campaigner against bias by skin color, since her career was facilitated by membership in exclusive organizations like the Jack and Jill Club that discriminated against blacks like Sowell whose skin color couldn’t pass the Paper Bag Test.