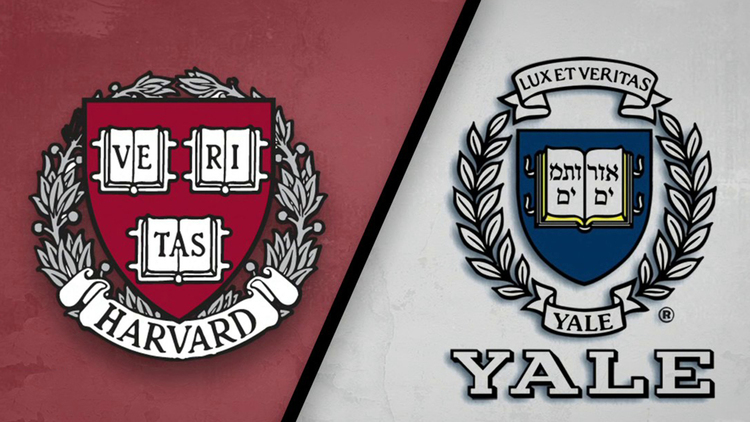 Who Is Interested In Elite College Admissions? Right: Nobody!

As you may have noticed, articles about elite college admissions are a staple of the national press. For example, a parody in The Awl began:

The Most Emailed 'New York Times' Article Ever

It’s a week before the biggest day of her life, and Anna Williams is multitasking. While waiting to hear back from the Ivy League colleges she’s hoping to attend, the seventeen-year-old senior at one of Manhattan’s most exclusive private schools is doing research for a paper about organic farming in the West Bank, whipping up a batch of vegan brownies, and, like an increasing number of American teenagers, teaching her dog, José Saramago, to use an iPad.

And goes on to touch on other favorite topics of New York Times readers such as Obama's dog, black-Jewish relationships, Mandarin-immersion programs, and neuroscience, but revolves back to conclude with Topic One:

Six months ago, Anna started her own bocce club. It’s already one of the most popular extracurricular activities at her school.

Will bringing bocce to the Upper East Side be enough to get Anna Williams into Harvard, Yale or Princeton? She’ll find out next week. Until then, she’s got her hands full: José Saramago just learned how to use Twitter.

So, you might think that Ron Unz's "The Myth of American Meritocracy," which is crammed with more info about elite college admissions than anything published in years, would have made quite a splash. And, indeed, when mentioned, it tends to elicit voluminous comments (e.g., 363 on Marginal Revolution). So, since the news media lives for traffic, they must be all over this, right?

At Google News, if I type in

I get:
And that's it of late December 7: two stories on Google News.