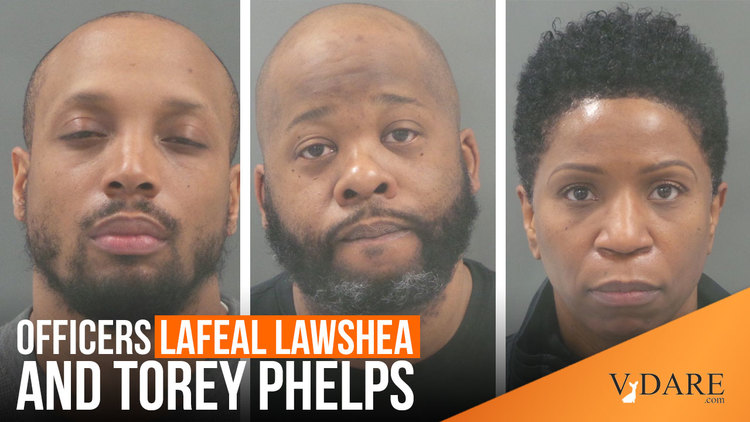 When Two Black St. Louis Cops Are Charged With Drugging And Raping Women, It's "Not National News" 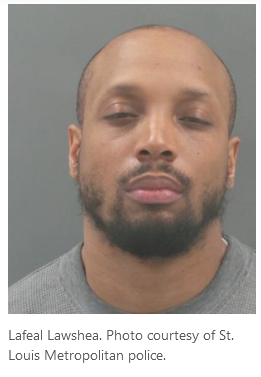 ST. LOUIS — Two St. Louis police officers were charged Wednesday with the sexual assault of four women, including claims of drugging at least one woman’s drink.

Officer Lafeal Lawshea, 38, is accused in charges of raping two women in 2009 and then sexually assaulting a civilian police department employee in 2019. He is also accused of contacting one of the victims after an investigation began to tell her the allegation was false. He faces two counts of forcible rape along with counts of forcible sodomy, sexual misconduct and tampering with a victim. 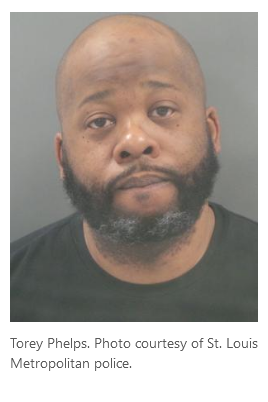 Officer Torey Phelps, 38, also was charged Wednesday with one count of forcible rape and is accused of intercourse with an incapacitated woman in 2010 at a home where Lawshea was also present. 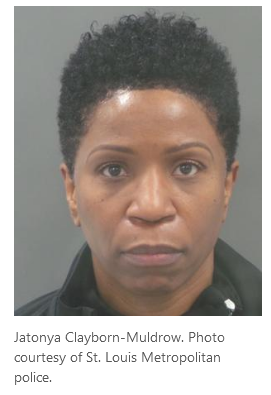 A third officer, Sgt. Jatonya Clayborn-Muldrow, was charged Tuesday with tampering with a witness in the case. Charging documents claim she attempted to dissuade one woman from reporting a sexual assault by Lawshea and then inquired into who was leading the internal affairs investigation.

Clayborn-Muldrow’s attorney Peter Bruntrager argues, however, that the tampering charge is political retaliation from St. Louis Circuit Attorney Kimberly M. Gardner’s office because his client led an investigation into misconduct by the prosecutor and her team last year.