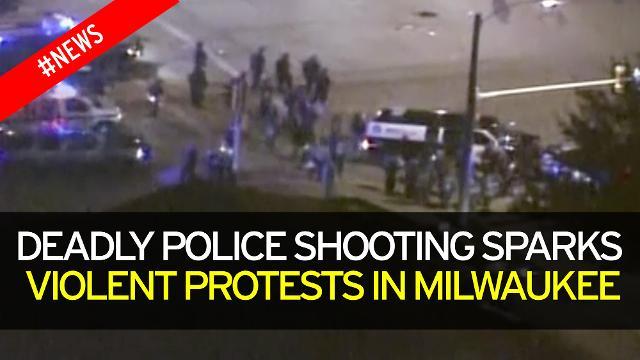 What's The Matter With Wisconsin Blacks?

Earlier: NYT Attempts to Explain "What's the Matter with Wisconsin?"

One obvious way to try to figure out what kind of social arrangements help or hurt African-Americans is to look around the country for places where they tend to do relatively better or worse.

For the third year in a row, Milwaukee and Racine are among the worst cities in the United States for African Americans to live, according to a recent report from a financial news company.

Black Americans in the two cities make half of the median income of white residents and are nearly 12 times more likely to be put in prison than their white counterparts, according to the report.

The rankings are as follows:

Most of the worst places for blacks are Northern Rust Belt cities, often smallish, in Purple or Blue states. Blacks tend to do badly in the more social democratic parts of the U.S., especially ones that were formerly prospering but aren’t so much anymore.

I offered my explanation for the poor performance of Wisconsin blacks in “What’s the Matter with Wisconsin?”