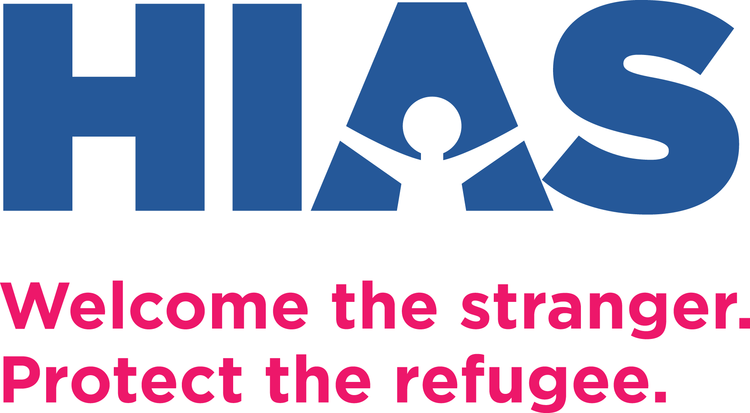 What HIAS cares about.

HIAS, The Hebrew Immigrant Aid Society, long since shifted its focus from helping immigrating Jews to trying to transform its host society with the most alien possible imports.

So HIAS backs bills allowing Haitians to come JTA.org February 9, 2010 is not surprising.

The Hebrew Immigrant Aid Society is backing measures that would allow Haitians awaiting immigration visas to come to the United States and work. HIAS says the bills introduced last week in both houses of the U.S. Congress would address the plight of 55,000 Haitians whose family-sponsored immigrant petitions have been approved by the U.S. government but who have waited up to 11 years for visas because of backlogs

Of course, the Elliot Abrams remittance argument is used, but HIAS cannot even deploy that without lying:

"Allowing Haitians to enter the U.S. will not move them ahead of other immigrants on the waiting list, rather it would allow them to leave the devastation of Haiti and send remittances back to the country," said HIAS

How can accelerating the admission of the Haitians not "move them ahead of other immigrants on the waiting list"?

There are almost 10 million Haitians. Moving 55,000 here will make no difference to Haiti. It will make a difference here - the illegal population Obama amnestied is only four times that amount. That is what HIAS wants.

What a contrast to the sane and responsible attititude of the Government of the Bahamas:

More than five dozen Haitian migrants detained as they sailed north through the Bahamas will be returned directly to the earthquake-ravaged country, the Bahamian prime minister Hubert Ingraham said.

"We will do all we can to assist Haiti except we cannot absorb Haiti's population in the Bahamas," Ingraham told The Associated Press.

What a contrast as well to the equally sane and sensible Prime Minister of Israel who said recently of African immigration:

They are causing socio-economic and cultural damage and threaten to take us back down to the level of the Third World. They take the jobs of the weakest Israelis.

The difference is that the Prime ministers of the Bahamas and Israel care about the well-being of their countrymen.

The Hebrew Immigrant Aid Society does not care about Americans