What Do You Have To Do To Be A "Real Criminal" These Days?

An illegal alien is arrested for identity theft—using a false social security number—and borrowing up to $800,000 on two homes and two vehicles. without telling the lenders that he was a deportable illegal alien. Sounds pretty fraudulent to me—but he doesn't think so: 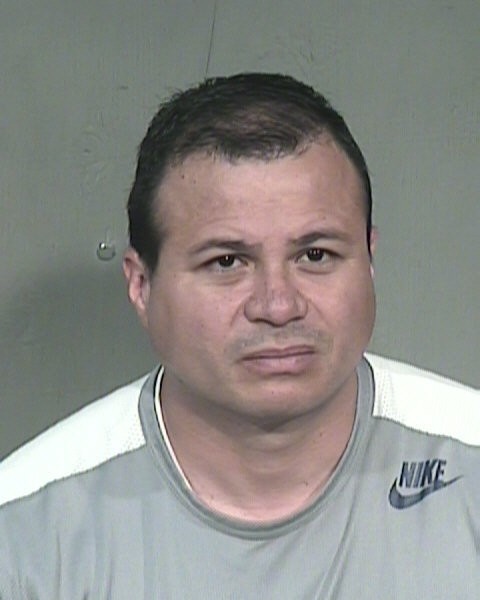 A suspected identity thief told police on Tuesday to arrest "real criminals" instead of a ”good family man” like himself, court records said.

Adan Betancio Guerrero, 36, of Mesa is accused of stealing someone else’s Social Security number and using it to purchase two homes and two vehicles. The records stated Betancio racked up $787,000 in loans and has tried to get a job using the victim’s personal information.

A police search of Betancio’s home turned up mortgage paperwork, pay stubs and other bills that listed a false Social Security number.

The case came to the attention of authorities after a credit union doing a loan on a $33,000 truck noticed that they already had a customer with the same Social Security number. They contacted that customer, a 24-year-old woman, and learned that her identity had been stolen.

Betancio told police he is an illegal immigrant.