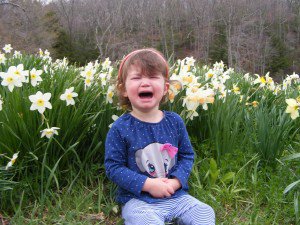 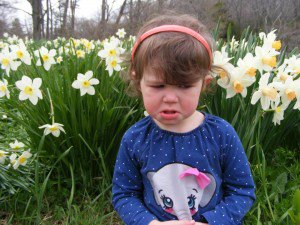 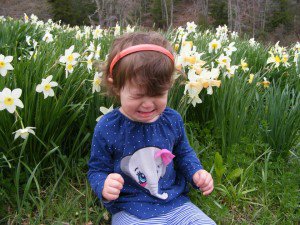 Karia on being told that VDARE.com missed its Spring Fundraising drive.

We spoke too soon! Loyal readers responded encouragingly to VDARE.com’s missed Spring Fundraising Appeal—delayed because the site was (is) undergoing a technical overhaul—and got us about halfway to our $30,000 goal.

But now the momentum has stalled.

We know from experience that hiccups happen in internet fundraising—the American patriots’ answer to the Treason Lobby’s parade of plundering plutocrats—and our advisors tell us the answer is to block the site.

But we don’t want to do that.

There’s just so much going on, as the Treason Lobby pulls out all the stops to get its Amnesty/ Immigration Surge through before Congress goes into recess in August.

Plus we have articles from Federale, who first exposed Obama’s impeachment-worthy Administrative Amnesty (now finally the subject of Congressional inquiry) nearly three years ago.

The Treason Lobby’s calls Amnesty/ Immigration Surge has been hanging over America like a breaking wave since the 113th Congress began in early 2013. But it has not yet swept America away, despite the Treason Lobby’s repeated lying predictions.

Remember, there is only reason for this: not Inside-the-Beltway lobbying—but intense Outside-The-Beltway grass-roots opposition.

Of course, the Treason Lobby, having given up hope of persuading America to accept an Amnesty/ Immigration Surge, now hopes to slip it through by unscrupulous parliamentary maneuver.

But at VDARE.com we believe the Treason Lobby can be stopped—the breaking wave can be held suspended—with your help.

We are committed to VDARE.com and will not close it, although we may have to slow our pace of posting to get through our annual summer squeeze.