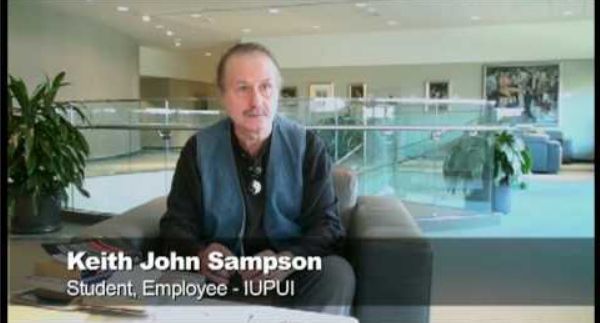 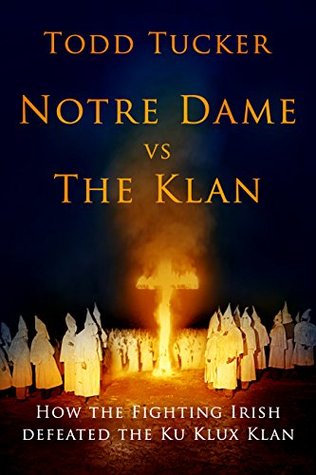 Keith John Sampson, a janitor and student was charged with "racial harassment" by an African-American co-worker for reading what is an actual anti-racist book, Notre Dame Vs. the Klan: How the Fighting Irish Defeated the Ku Klux Klan. There's video of what happened to him below. This represents incredible stupidity on the part ofÂ IUPUI Affirmative Action Officer Lillian Charleston, [email her] who wrote:

"We conclude that your conduct constitutes racial harassment in that you demonstrated disdain and insensitivity to your co-workers who repeatedly requested that you refrain from reading the book which has such an inflammatory and offensive topic in their presence. You contend that you weren't aware of the offensive nature of the topic and were reading the book about the KKK to better understand discrimination. However you used extremely poor judgment by insisting on openly reading the book related to a historically and racially abhorrent subject in the presence of your Black co-workers. Furthermore, employing the legal "reasonable person standard," a majority of adults are aware of and understand how repugnant the KKK is to African Americans, their reactions to the Klan, and the reasonableness of the request that you not read the book in their presence."[PDF]

If that's what she wrote to a guy reading an anti-racist book, (she threatened him with "serious disciplinary action") it's hard to imagine what she'd give him if he were reading New York Times bestsellers like The Bell Curve, Alien Nation, and State of Emergency, which are denounced on campus as racist. The video below allows you to see Mr. Sampson, a typical victim of such policies.