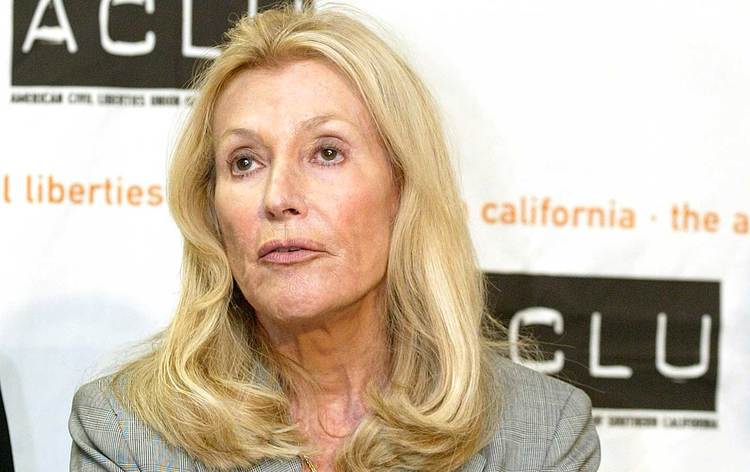 From a long LA Times article celebrating the 83-year-old head of the Los Angeles ACLU, Ramona Ripston, who is retiring after 40 years on the job of imposing her prejudices on LA:

Once upon a time, Ripston was a frustrated New York housewife with do-good instincts. In California, she transformed herself into a formidable force as head of one of the ACLU's largest and, some would say, most liberal affiliates. She stood up to angry San Fernando Valley parents opposed to school integration ... So much seemed possible when she came to California 39 years ago: She was excited about enrolling her children in its top-rated public schools and living in a state where citizens have the power of the initiative. But school quality has declined. And the ballot initiative has been used to reverse victories —against the death penalty, for school busing, affirmative action and gay marriage — that she fought so hard to win.

Too bad Sim City wasn't around to consume Ms. Ripston's prodigious energies and teach her a little bit about cause and effect.