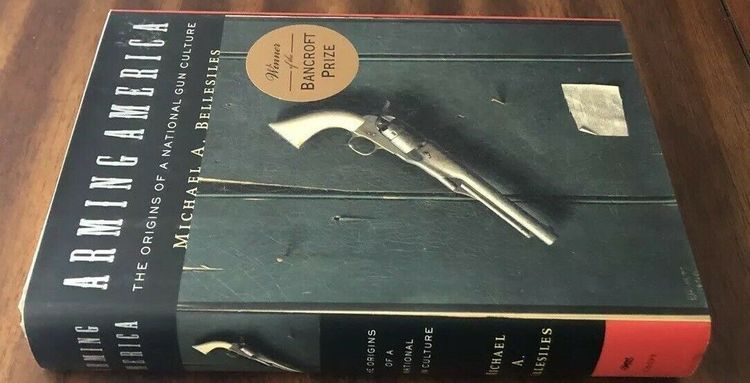 Two Credos: The University and the Antiversity

Richard Herrnstein, a great psychologist and a great man, once summed up both the rationale for, and duty both of tenure and of the university, simply as:

You have to tell the truth.

Under multiculturalism, the rationale for, and duty both of tenure and of the antiversity, can be summed up simply as:

You have to lie.

(For an introduction to the world of academic hoaxes, hit the following links for material exposing, respectively: