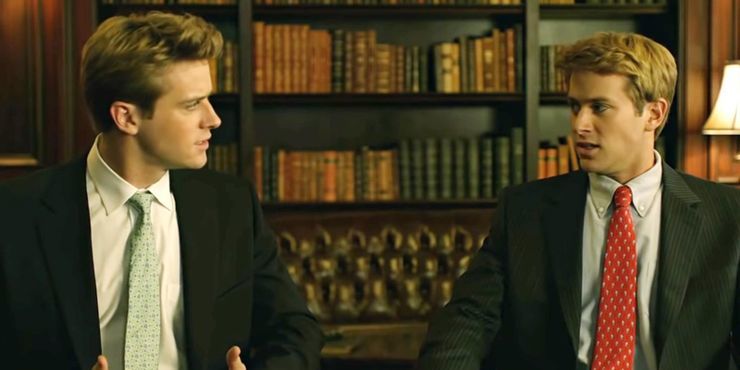 Twins In Movies And Reality

From my new Taki's Magazine column:

Due to Polish president Lech Kaczyński’s death in the tragic April 10 plane crash, his identical twin brother Jaros?‚aw, Poland’s brooding former prime minister, announced on April 26 that he is running to replace his more affable twin.

This kind of heartwarming/unsettling vibe is common with stories about twins. In a civilization that celebrates individualism, identical twins have played a slightly subversive role ever since Castor and Pollux.

Perhaps unsurprisingly, the spotlight first shone on the Kaczy?„ski twins when they starred in a 1962 hit kids’ movie. Being an identical twin provides an easy entry into acting in front of the camera. Both child labor laws limiting the number of hours allowed on the set and the tantrum-proneness of small children encourage producers to hire spares.

And young audiences, quite reasonably, are fascinated by identical twins. (The real question is why adults aren’t.) Identical twins make up no more than 1/250th of the population. (In contrast, due to late marriages and fertility treatments, fraternal twins are up to around 1/33rd.) Yet, many grown-ups can remember vividly a pair with whom they attended school.

Despite their advantage at getting a foot in the film industry door, identical twin child actors, such as the Kaczyńskis, seldom stay stars as adults.

One reason is that real-life twins almost never get to play twins in movies. In plays and movies, twins often bear a heavy load of symbolism and plot mechanics.