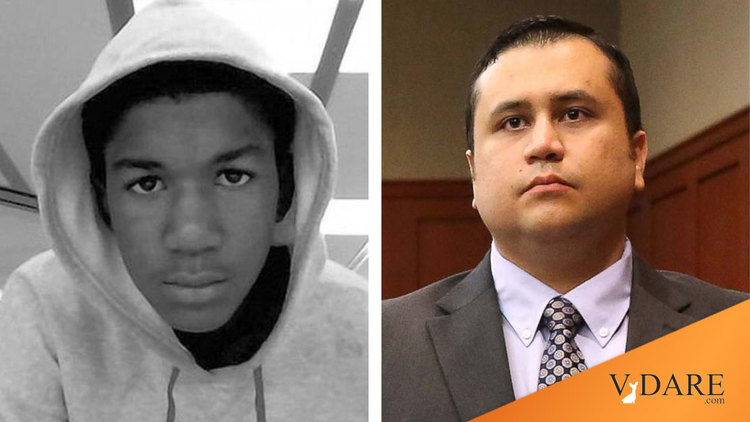 Trayvon's Mom Calls It "An Accident"

On the Today Show today, there was the following exchange between interviewer Ann Curry and the mother of the late Trayvon, Sybrina Fulton:

A.: One of the things that I still believe in: a person should apologize when they are actually remorseful for what they've done. I believe it was an accident. I believe that it just got out of control, and he couldn't turn the clock back. I would ask him, did he know that that was a minor, that that was a teenager and that he did not have a weapon? I would ask him — that I understand that his family is hurting, but think about our family that lost our teenage son. I mean, it's just very difficult to live with day in and day out. I'm sure his parents can pick up the phone and call him, but we can't pick up the phone and call Trayvon anymore.

That seems about the most sensible thing anybody has had to say so far about this tragic mess-up.

Not surprisingly, a few hours later, it was retracted.