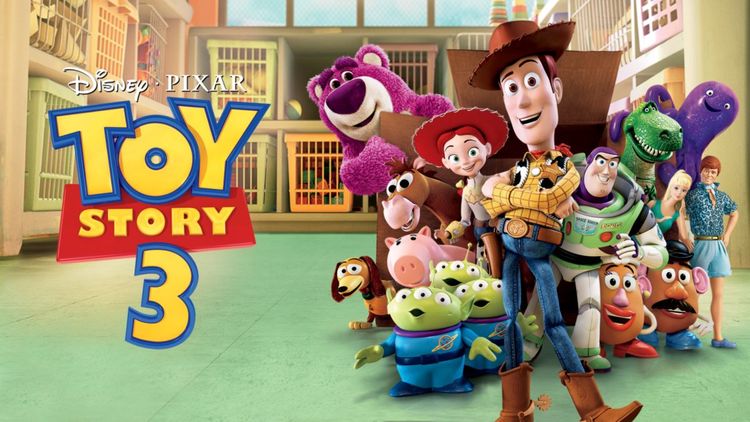 In 1965, Gordon Moore of Intel noted that silicon chips had been quickly doubling in transistor density, and forecasted that computers would continue to get twice as powerful every 18 months to infinity and beyond! (Or words to roughly that effect–”Moore’s Law” soon entered the realm of urban legend.)

Pixar’s computer animated Toy Story 3, released 15 years after the first mature computer animation movie, 1995’s landmark Toy Story about a little boy’s playthings who come to life when he’s not looking, has thus benefited from about ten subsequent doublings in computer firepower. So, is the latest sequel 1024 times better than the original?

Advances in technology eventually call forth artistic geniuses, but the lag time is unpredictable. The first commercial electric guitar, for example, went on sale in 1932, but it was initially used mostly to just make louder plinking sounds. It was 35 years until Jimi Hendrix’s performance at the Monterey Pop Festival in 1967.

Arts apparently progress in S-shaped curves. At first, nothing publicly notable happens (for instance, the electric guitar’s 1930-1940s). Then there’s a rapid takeoff (rock music in the 1950s-1970s). And finally a period of diminishing marginal returns (the 1980s-2000s).

Unlike the surprising ascent of the electric guitar, the potential of computer animated movies was relentlessly foretold.