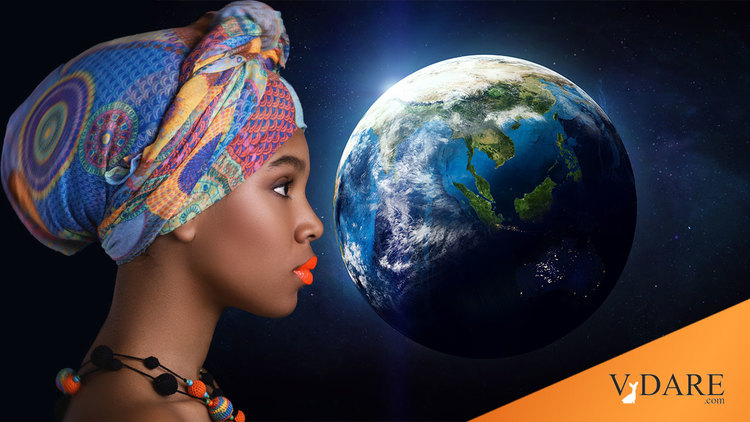 We are not visible minorities; we are the global majority

By Sachin Maharaj Special to the Star
Rosemary Campbell-Stephens Contributors

In the wake of the recent American insurrection, the federal government has now designated the Proud Boys and other white supremacist groups as terrorist entities. While this will make it harder for these groups to propagate their racist and hateful messages, we need to do much more to uproot the deeply embedded white supremacist foundations upon which Canada is built.

Key to this is changing the way we think and talk about racialized people in this country.

Many media outlets and government agencies like Statistics Canada still use the term “visible minority” to refer to non-Indigenous racialized people. Based on the official definition given in the federal Employment Equity Act, visible minority to refer to “persons, other than Aboriginal peoples, who are non-Caucasian in race or non-white in colour.”.

The problem with this term is that it constructs the identity of racialized people in relation to the dominant white population. Describing someone as a visible minority situates whiteness as the reference standard and the norm by which all people are judged. It is a term of disempowerment that promotes the othering of racialized peoples and implies subordination to white power structures.

In this way, the continued use of visible minority works to sustain white supremacy. If we are to end white supremacy in this country, we need to change our discourse on race. This requires changing the way we think and speak about Canada’s racialized population.

Instead of visible minority, we propose that government agencies and media outlets adopt the term “global majority” to refer to Canada’s racialized population. Global majority is a collective term that encourages those of African, Asian, Latin American, and Arab descent to recognize that together they comprise the vast majority (around 80 per cent) of people in the world. Understanding the truth that whiteness is not the global norm has the power to disrupt and reframe our conversations on race. …

It is also worth noting that white Canadians of European decent, or “old-stock Canadians” as put by former prime minister Stephen Harper, will soon be a minority even within the borders of this very country. Indeed, in 2017 Statistics Canada projected that in less than two decades, half of the Canadian population will either be immigrants or the children of immigrants, most of Asian descent.

As put by The Globe and Mail, by 2036, Canada will be “as brown as it is white.” It is this that strikes fear in the hearts of white supremacist groups like the Proud Boys who dread the day when they are no longer the dominant power brokers in society.

Sustaining whiteness while it is in its death throes requires the continuation of deficit narratives that minorities, problematizes, and delegitimizes racialized people. Correctly describing the global majority as such, disrupts this narrative and moves racialized people from the margins to the centre. In the quest to end white supremacy, the time has come to recognize that we are not visible minorities. We are the global majority.

But why not just cut to the chase and say what you really mean?

Call nonwhites The Best People and whites The Worst People.