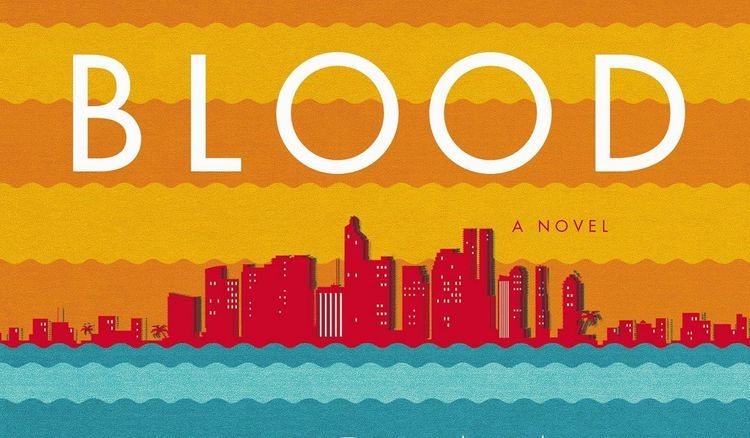 Tom Wolfe's "Back To Blood:" Buckle Up, Folks, It's Going To Be A Bumpy Ride

I just picked up my copy of Tom Wolfe's first new novel in eight years, Back To Blood

Now he looked directly at Ghislaine [a Miami girl with a French name, so I'm guessing she's Haitian]. He smiled ... to cover up the fact that he was trying ... objectively ... to assess her face. Her skin was whiter than most white people's. As soon as Ghislaine was old enough to understand words at all, Louisette had started telling her about sunny days. Direct sun wasn't good for your skin. The worst thing of all was to take a sunbath. Even walking in the sun was too much of a risk. She should wear big-brimmed straw hats. Better still, an umbrella. Little girls couldn't very well go around with parasols, however. But if they had to walk in the sun, they should at least have straw hats. She must always remember that she had very beautiful but very fair skin that would burn easily, and she should do anything to avoid sunburns. But Ghislaine figured it out very quickly. It had nothing to do with sunburns ... it had to do with sunbrowning. In the sun, skin like hers, her beautiful whiter-than-white skin, would darken just like that! In no time she could turn Neg ... just like that.

And that's just the beginning of a racial inventory of her hair, lips, and nose.

Critic James Wood is extremely peeved in The New Yorker at Wolfe's book. Novelists aren't supposed to notice how people look! What kind of characters think about how other characters look? Vulgar characters, that's who! Wood wants you to know that he much prefers Thomas Mann's The Magic Mountain, in which the characters sit around at a luxury health clinic thinking Deep Thoughts for 1,000 pages.

Here's my review of Wolfe's I Am Charlotte Simmons.