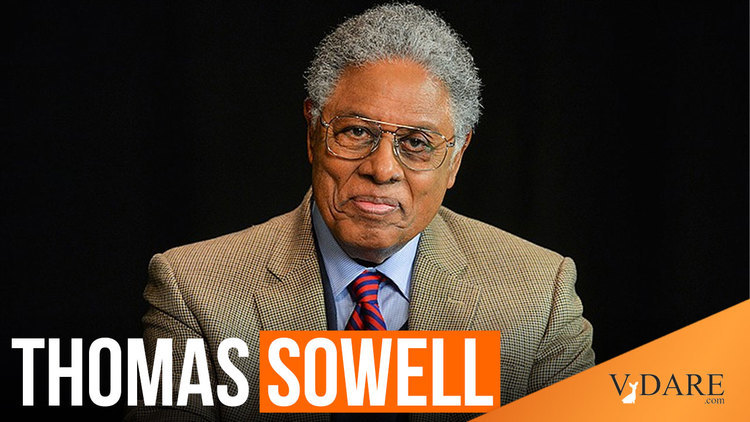 The Vision of the Anointed: Self-Congratulation as the Basis of Social Policy 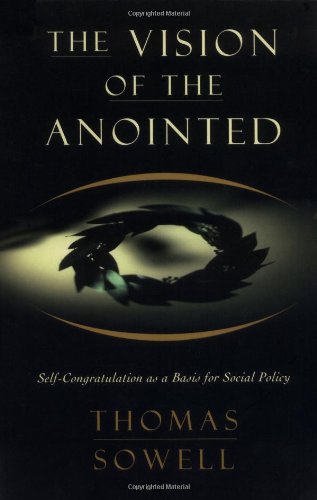 White self-congratulation is a dominant motif since it's hard to congratulate African-American culture, at least with a straight face. Here we are, 43 years after the 1965 Voting Rights Act, and the first black President turns out to have a completely non-black upbringing sequestered out in the Pacific Ocean thousands of miles from any black community.

Obama is exactly the kind of phony African-American beneficiary of affirmative action at Harvard, the kind who are either immigrants, outright foreigners (like Barack Sr.) or have a white parent or grandparent, of whom Harvard Law professor Lani Guinier has been complaining about for years:

Guinier, a Harvard law professor, was quoted in The Boston Globe at the time as saying that most minority students at elite colleges were ”voluntary immigrants,” not descended from slaves. ”If you look around Harvard College today, how many young people will you find who grew up in urban environments and went to public high schools and public junior high schools?” she said. ”I don’t think, in the name of affirmative action, we should be admitting people because they look like us, but then they don’t identify with us.”

Guinier is, by her own standards, another phony African-American. Her mother is Jewish (that's why she looks so much like the late Gilda Radner) and her father was a famous Jamaican immigrant union leader for the Communist Party USA. But she retains enough of her paternal Marxism to feel guilty about this abuse of class in the name of race.

Of course, if you look at the Obamas, the authentic African-American, Michelle Robinson Obama, whose all-American slave ancestry would put her near the top of Guinier's list of most deserving of reparations due to ancestry, wasted her affirmative action sinecure at Guinier's Harvard Law School, giving up practicing law way back in 1993. In contrast, Mr. Obama, the ultimate phony in terms of eligibility for affirmative action reserved for African-Americans, seems to have done pretty well for himself.