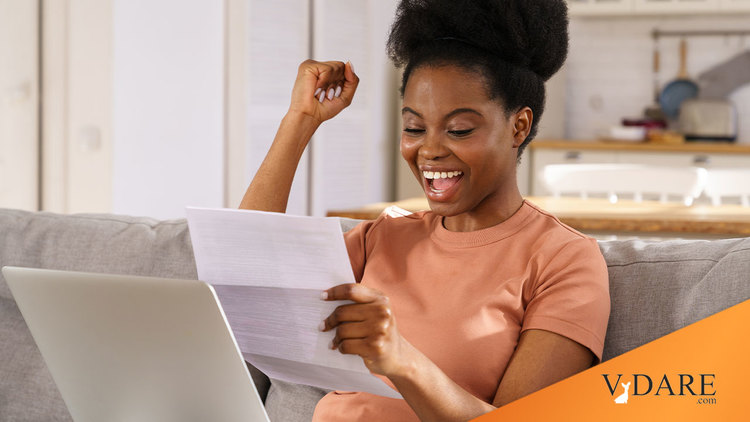 Here's a paper by Thomas J. Espenshade et al based on 125,000 applications for freshman admission at three highly selective private research universities in the 1980s and a couple of classes in the 1990s. The usual suspects really help your chances at getting in: being smart, being black, being Hispanic (to a lesser extent than black), being a legacy, and being an athlete.

Being an athlete grew in value over this time period, perhaps due to the growth in female sports. The authors didn't look into this specifically. (In general, college athletics for women has been a very nice boon to the upper middle class, since a huge proportion of female athletes come from intact two parent families where Dad pushes his daughter into sports: e.g., women's golf teams are not made up of the daughters of single moms.)

Or maybe colleges just found that athletes are bigger donors later in life? Maybe it's the bonding experience of competing for your college? If so, colleges should look into more non-athletic competitions for nerdier students to strengthen their emotional ties to their college. For example, I represented Rice at various College Bowl tournaments around the country.

Being a legacy is a nice boost, but the problem with being a legacy is that it's not portable across all universities like being a black or a jock. If you are like Obama's kids and are legacies at four different Ivy League schools, well, that's nice, but if you are a legacy at only one college and you don't particularly want to go there or you don't get in there, well, that's not as nice.

Also, the study doesn't answer the big question everybody has about legacies — is it good enough just to be a legacy even if your cheapskate parent hasn't donated anything since you were born or does your parent have to have donated substantial amounts to the college to be a Real Legacy? If the latter, how much?