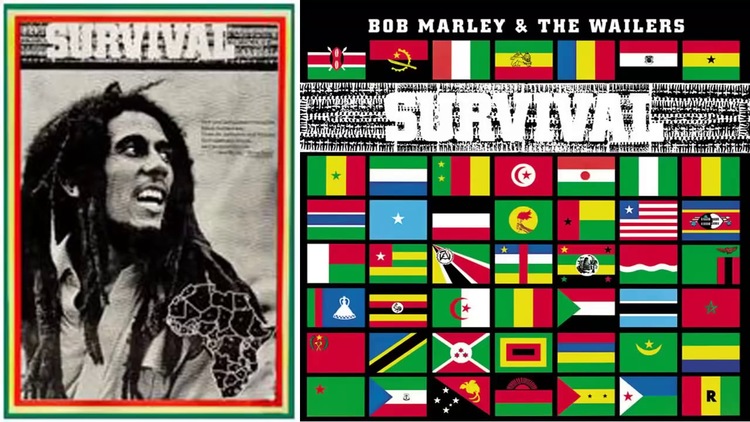 I've got to burn through my unused Obama material in case he loses and then nobody ever wants to hear of him again. So ...

Last summer, in preparation for hosting my relatives after my father's funeral, I had my sons move various piles of junk around the house, including hundreds of my old vinyl records from roughly 1976-1988. One of my sons cornered me a week later to ask why I had such lousy albums when there was all this awesome hardcore stuff emerging in SoCal at the time. "The only good record you ever bought was Black Flag's Louie Louie," he said, referring to the 79-second 45 rpm single from 1981, with Dez Cadena improvising new lyrics to the 1957 classic. "The rest is like ... the Go-Gos."

"Yeah, but, I saw the Go-Gos at the Whiskey six months before their first album came out, New Year's Eve 1980," I pointed out.

He thought about that for awhile. "Okay," he said.

I was an MBA student at UCLA from 1980-82, while Obama, who is 2.6 years younger than me, was in L.A. from 1979-1981, which was a pretty happening period musically. (This was when KROQ in Pasadena emerged as the most influential radio station in the country.) But compared to Obama, I was practically Henry Rollins and Rodney Bingenheimer put together. Heck, Joseph Wambaugh's LAPD novel from 1981, The Delta Star, has the younger L.A. cops talking to each other about local bands a lot, like the Circle Jerks. When Wambaugh's 1981 cops get drunk enough at their cop bar, they play Black Flag on the jukebox.

Obama's musical tastes in college in L.A., however, ran toward whatever universally popular pop had won a Grammy Award five or ten years before, such as Stevie Wonder, Bob Marley, or Earth Wind, & Fire. He could do a wicked impression of Mick Jagger at Altamont in 1969. From 1979-81, Obama was into Hendrix, who had died in 1971.

Not that there's anything wrong with that, but Obama's most thorough biographer, David Maraniss, is kind of weirded out by how boring Obama's musical favorites were. Barack Obama: The Story features long lists of all the bands that Obama's friends at Occidental College were into: "The Blasters, Los Lobos, and the Naughty Sweeties" ... "Germs, Sex Pistols, Ramones, B-52s, Specials, Flying Lizards, Talking Heads, Dead Kennedys, the Clash" ... "Ian Dury & the Blockheads ..." But, Obama didn't really like any of them. (Maraniss goes out of his way to document that Obama did once dance to Talking Heads' 1980 song "Once In a Lifetime.")

... they spent hours dissecting the lyrics to Bob Marley's 1979 album, Survival. ... Barry Obama could take or leave much of the music that he had heard most often in the Annex [his dorm at Oxy], from new wave to punk, enjoying some, tuning out some, but it was the musical language of Bob Marley, and Stevie Wonder, that stirred something deeper inside him. "Obama's consciousness, much like mine, was influenced by music, influenced by a recognition, an understanding of the world through music," Moore said. "Obama's sense of social justice ultimately comes from Bob, or comes from Stevie Wonder. You can't learn all that from a book."