“Food media is predominantly generated by white people for white people, so when the subject veers toward anything outside of the Western canon, it’s not uncommon to see things generalised, exotified, or misrepresented. ”

Filipino-American Celeste Noche, who is a food and travel photographer, shared her thoughts on the “exotified” depiction of certain recipes within the blogging and gourmet community on the podcast The Racist Sandwich.

“I think microaggressions in social media are reflective of food media as a whole in that appropriation,” Noche tells BBC Trending.

A lot of Cultural Appropriation stuff like this is simple rent-seeking.

The best job in the world is being heir to a songwriter, like Hugh Grant in About A Boy who has never had to work because his dad wrote Santa’s Supersonic Sleigh in 1958 and his heirs still get royalty checks every January.

As a Filipino, Celeste Noche feels she deserves to get a cut of every dollar that white people spend on Filipino food. 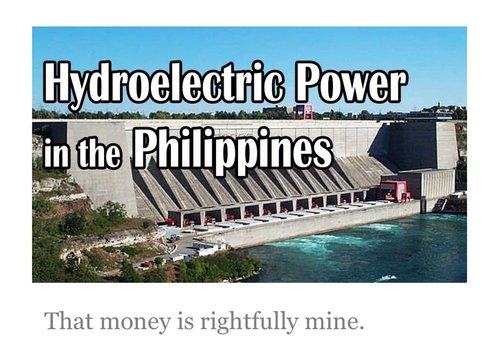 Granted, white people don’t particularly care about Filipino cuisine, but my wife once made me a big bowl of panzit to take to a potluck dinner at work in 1988.

So Ms. Noche feels she deserves a payout. Or at least she should be able to shame all white people out of taking photos of Filipino dishes so they’ll have to hire her to take the photos for them.

Similarly, as a white person and thus a relative of James Clerk Maxwell, I feel like I deserve a royalty payout from every user of electro-magnetic stuff in the Philippines.

As it turns out, there is a way for me to profit from Filipinos using Maxwell’s Equations.

But that would involve me learning about them, which would be hard.

And then I’d have to do electricity work that Filipinos value enough to pay me, which would be even harder.

That might even be worth my while, except Filipinos themselves are not banned from using Maxwell’s Equations, so what’s the point?

Maxwell published his Equations for everybody to read. Worse, Filipinos feel entitled to Culturally Appropriate them. So it’s hardly worthwhile for me to bother since my White Privilege doesn’t extend to a monopoly on Maxwell’s equations.