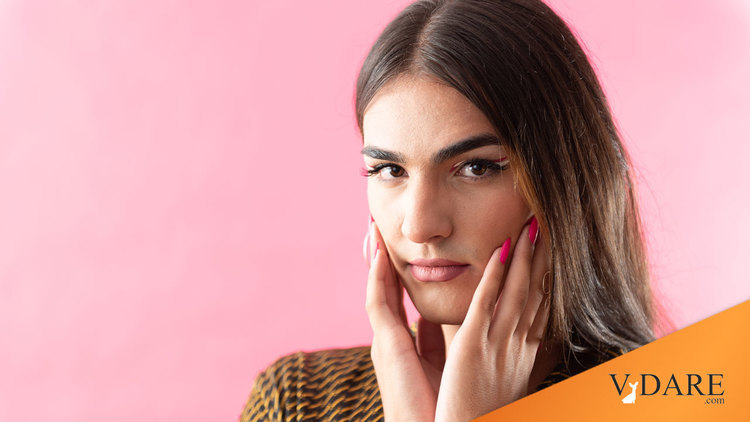 For a long time now, I've been suggesting that after gay marriage, the next big Civil Rights Struggle will be transgender rights. The New York Times agrees, editorializing today:

The Next Civil Rights Frontier

Federal civil rights officials reached an important settlement late last month with a California school district accused of discriminating against a transgender student by denying him equal access to educational programs and activities. Under the agreement, the Arcadia Unified School District in California will revise its policies and ensure that the student, who was born female but has since assumed a male name and identity, is treated fairly and like other male students. The agreement should be required reading for school officials at all levels nationally.