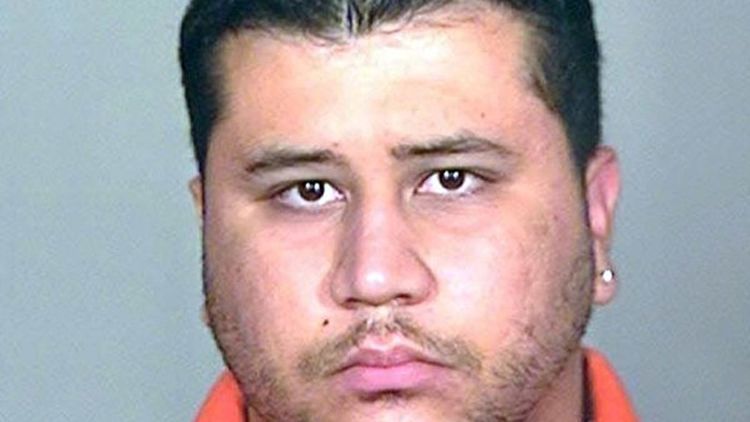 The Missing M Word In The George Zimmerman Story

Lately, the press has started to wake up to the fact that the shooter in the sad Trayvon Martin case doesn't look like the image conjured up by the initial reports of him as "white." But what is he?

If you go to Google News and type in

you get exactly one hit: a blog at the leftist Catholic magazine Commonweal by Eduardo Peñalver, an American-born Cornell law professor, that makes this commonsensical point:

The Trayvon Martin case has justifiably generated an enormous volume of commentary.  One of the most interesting aspects of this commentary is the difficulty people have had in grappling with how to categorize George Zimmerman, the shooter.  At first, he was described merely as “white.”  This allowed the case fit nicely into the paradigm of Black-White race relations.  A black teenager is shot and killed by a gun-toting, white vigilante, and the white police chief leading a police force with a troubled racial past declines to recommend charges against the shooter.

Then it came out that Zimmerman's mother is Latina (she's Peruvian).  His photo (at least to me) reveals a man who looks mestizo.  And yet commentators are reluctant to give up the white label.  In an article this morning, the New York Times describes him as a "white Hispanic."  James Fallows says the case "involves the shooting of a young black man by a young white man, and the failure of the white-run Southern police department to take any action against the killer."  Others emphasize Zimmerman's white half and suggest that it's the half that matters more.  These efforts show how confusing the Latino category is to traditional American racial tropes, particularly when we are talking about a case like this one that pushes all of our pre-civil rights buttons...

I get that Zimmerman’s supposed “whiteness” is part of what sells this story as a cause celebre for a great many people.  And I’m not trying to insert myself into a debate about how people ought to be describing Zimmerman.  As a Latino, what I find interesting about the case is what it reveals about the resilience of the black-white racial paradigm in our culture.  Several decades into the explosion of the Latino population, and we are still trying to figure out what to do with Latinos and, for the most part, still struggling to shoe-horn Latino racial identity into those two boxes.

It's hardly surprising that a left-of-center Catholic Latino intellectual would be aware of the increasingly useful term "mestizo" because of the long awareness of his movement with Latin America, liberation theology, and the rest. What's striking is how ignorant the rest of the American commentariat is.

Look, we have over 50,000,000 self-identified Latinos in the U.S. Now that we're multicultural, we're are supposed to be sensitive to their culture, but a crucial part of their culture consists of terms like mestizo, mulatto, Indio, and so forth. But instead we're just dumb as a box of rocks because we're terrified that employing useful Latin American terms is raciss.