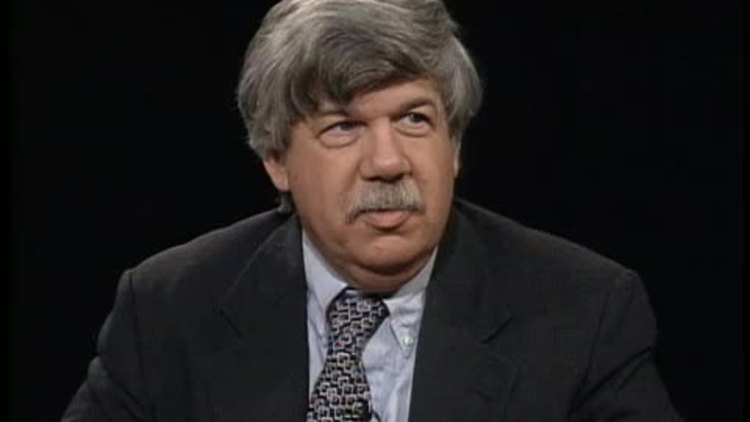 "The Mismeasure of Science"

Stephen Jay Gould's vastly influential 1981 book on IQ, The Mismeasure of Man, is an odd beast since it is heavily devoted to debunking dead and often forgotten old scientists. For example, a sizable chunk denounces Samuel George Morton, who died in 1851. Gould claimed to have reanalyzed Morton's data on skull sizes and shown that Morton distorted his results to fit his biases. A new study of Morton's old skulls by Jason E. Lewis, Ralph L. Holloway, et al, shows that Gould was projecting.

The Mismeasure of Science: Stephen Jay Gould versus Samuel George Morton on Skulls and Bias

Stephen Jay Gould, the prominent evolutionary biologist and science historian, argued that "unconscious manipulation of data may be a scientific norm" because "scientists are human beings rooted in cultural contexts, not automatons directed toward external truth" [1], a view now popular in social studies of science [2]-[4]. In support of his argument Gould presented the case of Samuel George Morton, a 19th-century physician and physical anthropologist famous for his measurements of human skulls. Morton was considered the objectivist of his era, but Gould reanalyzed Morton's data and in his prize-winning book The Mismeasure of Man [5] argued that Morton skewed his data to fit his preconceptions about human variation. Morton is now viewed as a canonical example of scientific misconduct. But did Morton really fudge his data? Are studies of human variation inevitably biased, as per Gould, or are objective accounts attainable, as Morton attempted? We investigated these questions by remeasuring Morton's skulls and reexamining both Morton's and Gould's analyses. Our results resolve this historical controversy, demonstrating that Morton did not manipulate data to support his preconceptions, contra Gould. In fact, the Morton case provides an example of how the scientific method can shield results from cultural biases.

... Our analysis of Gould's claims reveals that most of Gould's criticisms are poorly supported or falsified.