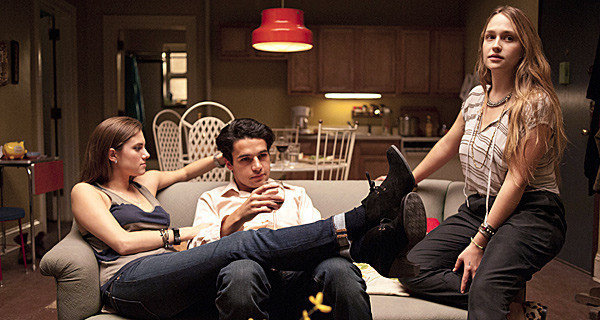 The Trayvon Martin case, the"Kony 2012" phenomenon, the L.A. riots anniversary.... The conversation about race in America never went away. Now a new discussion about so-called hipster racism has brought the talk to the millennials, and it's gotten a little awkward.

Among the questions: Is hipster racism real? Is it any different from more traditional racism? Or is all this talk just the byproduct of a generation that barely remembers Rodney King and O.J. Simpson and has no idea how to talk about race?