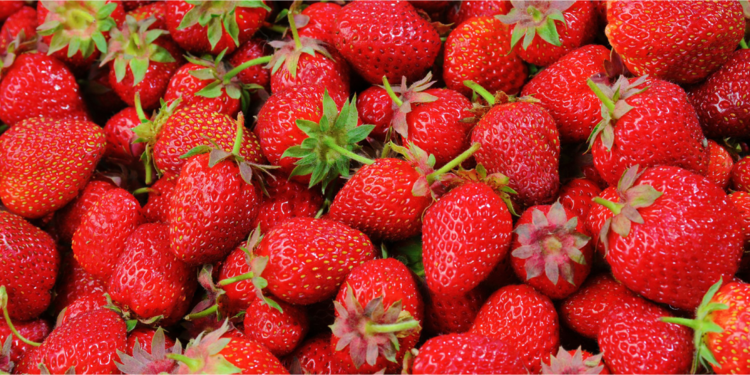 When people talk about the benefit of illegals to the economy, they're talking about the benefit to employers like the Western Growers Association, or an immigration enthusiast named Helen Krieble, who owns a horse farm, and doesn't want to pay American wages to her stableboys. But Americans who aren't employers of cheap labor are worse off.

One group that' s worse off is taxpayers. We've been saying this for years,(see, for example - How Much Is That Strawberry In The Window?, by Linda Thom) and now the Heritage Foundation is agreeing with us.

Immigration reforms that increase the number of low-skilled workers entering the United States threaten to impose a high cost on taxpayers, says a study being released today. The Heritage Foundation report calculates that for every $1 unskilled workers pay in taxes they receive about $3 in government benefits, including Medicaid, food stamps, public housing and other welfare programs.

It should serve as a warning to President Bush and lawmakers proposing to give illegal aliens a so-called path to citizenship or what critics call amnesty, said Rep. Lamar Smith of Texas, ranking Republican on the Judiciary Committee, which handles immigration bills.

You can (a) read the whole thing, including quotes from Brian Bilbray, and (b) check out the underlying study, which is neither named nor linked to in the Washington Times story.

I have no idea why journalists do that—write a carefully reported story about a study, call two US Congressmen for quotes, and then not mention the name of the study, but you'll never see that on VDARE.com.