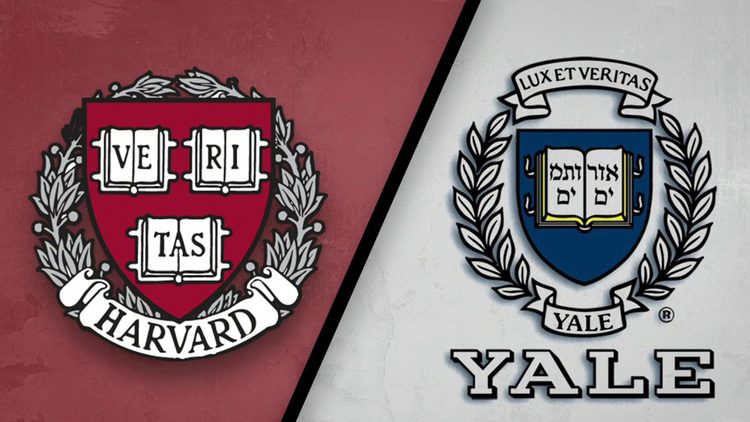 The Harvard-Yale Cult's Conspiracy To Monopolize The Presidency

Back in 2012, I went through the biographies of all the major party Presidential nominees since 1900:

Since 1988, five times have major party nominees been members of Yale's Skull and Bones society, which has a monumental windowless clubhouse on the Yale campus reputed to be the final resting place of Geronimo's skull.

If we were talking about Turkey, it would seem pretty obvious that there was a weird cult around attending Harvard and Yale; and the members of the cult had been remarkably effective at conspiring to impose their Harvard-Yale-centric values upon the country at large.

And indeed, that's more or less true. For example, Harvard president James Conant worked tirelessly in the postwar era to expand Harvard's reach beyond the traditional boarding school students by using the improving psychometric testing (e.g., the SAT) to haul in the smartest young people from across the country. But because the Harvard-Yale cult has been so successful, it doesn't seem like a cultish conspiracy anymore, it just seems like the way things are and ought to be.

Article
Immigration And The Kritarchy: What The Heck Is Happening In Israel?—And America
MORE...
POPULAR TAGS