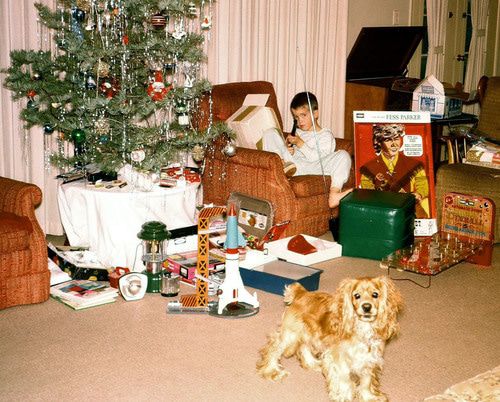 The Flynn Effect is the broad rise in unadjusted raw scores on IQ tests over the course of the 20th Century. (Whether the Flynn Effect has stopped happening in advanced countries in the 21st Century is an interesting question, but not one I will look at here.)

It tends to show up less on IQ subtests that measure skills that show up in conversation, such as vocabulary, arithmetic, and general knowledge, than on the more esoteric subtests, such as Block Design. My guess is that the younger generations are better at button-pushing tasks involving machine logic. And IQ tests were long pretty good at testing that kind of intelligence.

The Flynn Effect is also more prevalent on the more culture-free types of IQ tests.

My guess is that much effort was put into making IQ tests equally valid across space (e.g., in different countries with different languages and cultures) and less effort into making IQ tests equally valid across time. It’s a lot of work to validate tests in different countries, but it can be done in a limited amount of time. In contrast, validating tests across generations takes generations. Plus, it wasn’t prima facie obvious that it needed to be done.

That raw IQ test scores were rising had been noted off and on by specialists since the 1940s, but James Flynn pointed out how interesting the phenomenon would be by noting to Arthur Jensen that several of his arguments for why the white-black IQ gap is unlikely to be wholly environmental would apply equally well to the generation gap in raw IQ scores.

Jensen had argued that it was unlikely that the environment between American whites and blacks is so large as to account for the 15 point gap. Flynn noted that nobody had ever asserted that the environment in America between current Americans and Americans of two to three generations ago was so different to account for a comparable change in unadjusted IQ scores over time — very few had noticed this fact — but apparently it was true.

This began an impressive dialogue between Flynn and Jensen that ought to be taught in philosophy of science classes as a model of scientific discourse.

Let’s assume for the moment that the Flynn Effect is real and of moderate importance: i.e., it doesn’t apply much to some important cognitive skills, but does to others.

How come it exists?

I’ve argued before that the Flynn Effect might well be related to something like, but larger than, Moore’s Law: a decline in the cost of information going back to, say, Gutenberg.

On further reflection, I think this cost decline is especially true for things that mentally stimulate children. With people picking up Christmas presents at the moment, it’s a good time to think about the proliferation over recent generations of toys and other stimuli for children’s minds. Kids have a voracious hunger for toys and entertainment. My guess is that there are pretty positive reasons for this: satisfying demands for cognitive stimulation improves cognition.

Grown-ups love to think that if only they buy a perfect toy, the child will be content to play with it for years, or have the same great book re-read to them every night.

In my experience, however, kids tend to get bored quickly and demand new stimuli.

One big change since the Industrial and Information Revolutions is that children’s toys and entertainment have fallen radically in relative price.

For example, cheap plastic crud has disadvantages relative to an imagined world of Victorian steampunk technology where everything is made out of gleaming brass and mahogany, but … kids love cheap plastic crud. For toys, it’s great.