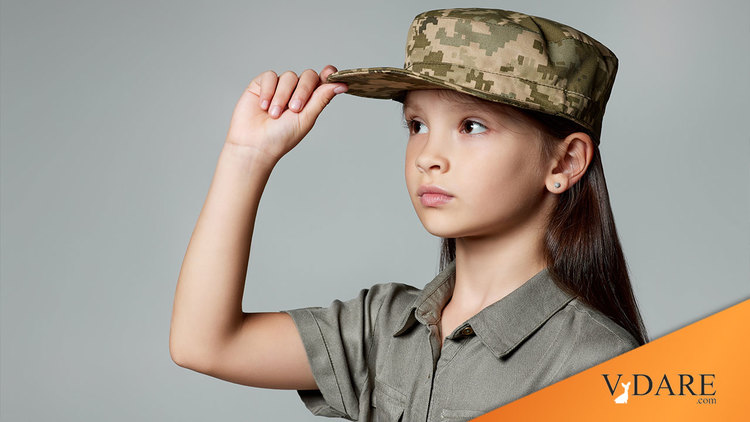 The Extinction Of The Tomboy

One of the many infuriating things about how gender identity ideology is permeating society, is that a happy, confident, tomboy girl like my daughter comes home from day camp confused & sad b/c people keep asking her “Are you sure you’re a girl? Are you really a boy?” She’s now afraid to get her hair cut because she feels it will make people think she’s a boy, when all she wants is to be herself — a girl with stereotypically masculine interests & hobbies & personal style. Genderism is regressive & is crowding out true individuality & self acceptance.

We used to have millions of tomboys.

E.g., it’s pretty common in classic American children’s novels by women for the author’s stand-in to be a tomboy, such as Jo in Little Women, Laura in Little House on the Prairie, and Scout in To Catch a Mockingbird.

But now we have gender ideology. 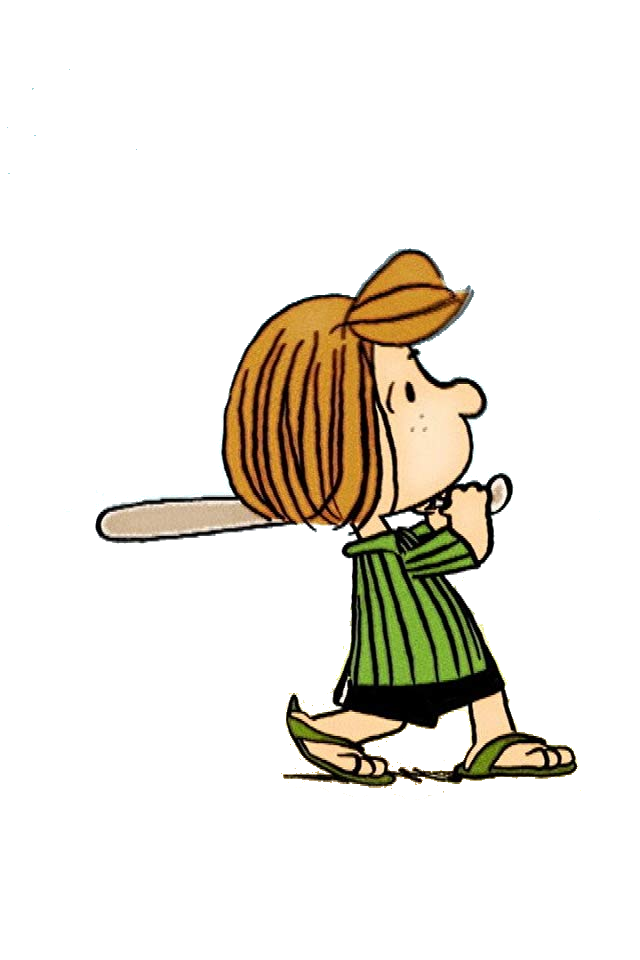 It’s ridiculous that our society used to say to its Peppermint Pattys: “You’re a girl who doesn’t like dolls but likes baseball? Cool,” but now our culture says, “You don’t like dolls? You must have been mis-assigned your gender at birth. You need puberty blockers, testosterone, and, at minimum, top surgery.”

There’s been a complete lack of pushback against autogynephilic he-men claiming to have always suspected they were really girls—after all, Bruce Jenner must have felt less than 100% masculine compared to some of his 1976 US Olympic teammates, such as boxers Sugar Ray Leonard and Michael and Leon Spinks. So, if you can’t compete with the girliest girl in your class for girliness, that proves you are really a boy and something must be done about it.