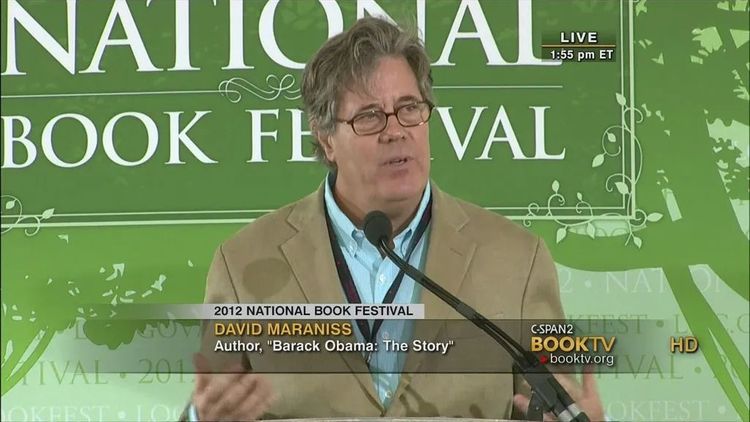 The Donald Trump $5 Million Challenge: Actually, I Do Know What Obama's College GPA Was

I'm not sure if this is really worth $5 million [Donald Trump Offers 5 Million To Reveal Obama’s Private Past] but I suspect the reason few people seem to know what kind of grades Obama got in college is because very few journalists have ever asked him. It's part of this general pattern where nobody ever asks Obama anything interesting about himself. The people who think the answers would be bad can't get to him to ask him, and the people who can get to him fear that that the answers can't possibly be as good as they led the public to believe back in '08, so ixnay on that.

Yet, Obama strikes me as the kind of guy who would remember what kind of grades he got, and would think it a perfectly reasonable question.

Indeed, biographer David Maraniss devoted some of the time from his one Oval Office interview with Obama to asking the President how he did in college.

And Obama told him.

As I wrote in my review of Maraniss's book in VDARE last summer:

Thus Maraniss interviewed hundreds of people (and got an Oval Office interview, in which Obama volunteered that he was a B+ student at Occidental and an A- student at Columbia).
On p. 385 of the incredibly detailed (and dull) Barack Obama: The Story, Maraniss says:

"Two years at Oxy (during which his cumulative grades were 'a B-plus,' he later said) ..."

"He had received mostly A's in his coursework during those two years [at Columbia], he said later, and finished with a 3.7 grade point average."

So, Obama's total GPA for all four years would be around 3.5. That's assuming the President is telling the truth, but saying that you had a 3.5 GPA in a soft major (International Relations or some such) seems like too boring of a lie to make up. But, what do I know? Maybe this is all part of a vast disinformation scheme targeted and me and the other three people who find Barack boring.

Maraniss does not tell us if he asked Obama about his test scores. My guess is that if Maraniss didn't ask, then probably nobody else has ever asked him that. Somebody should ask him. He's probably got the numbers memorized.

My bet would be that Obama's SAT score was rather like his GPA: fine, but not spectacular. He didn't make either National Merit Scholar or the black version, National Achievement Scholar, so we can assume he didn't ace the PSAT. Maybe he was less stoned the day of the SAT? Say, 690 V, 550 M (pre-1995 recentering).

But, I'm just making that up. Who knows? (Until you ask him.)

I'd bet he did relatively better on the LSAT seven years later, perhaps from de-Chooming.

As for the question of whether Obama benefited from affirmative action, well, he wrote that "undoubtedly" he did. As Obama wrote when he was at Harvard Law:

On the other hand, Harvard Law let Michelle in, and Barack's obviously a lot smarter than his wife. So, he probably didn't need as much racial preference as some of the other black students.