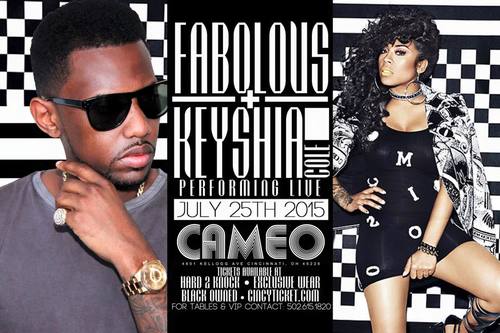 The key words below are "The Cameo Club has a history of gun violence"—that means it's a black nightclub, and a rowdy one at that.

That means that this shooting is not about the NRA, America's "gun culture", terrorism, mental health or any of that. It's just black Cincinnati nightclubgoers doing what they do.

The pictures (except for the one above the headline, with the police car) are of the Cameo Club in happier times, when there was no shooting going on, just rappers rapping about shooting. If you go to this club, or one like it, and witness a shooting, don't come crying to me...or John Derbyshire.

One killed, 15 hurt in mass shooting at Cincinnati nightclub 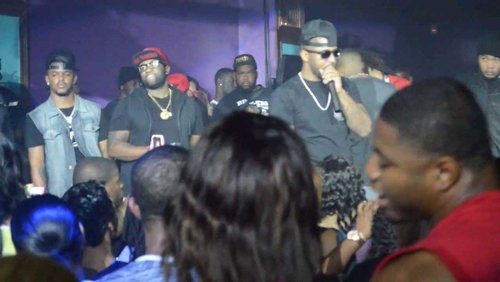 One person was killed and 15 others injured when gunfire broke out inside a crowded nightclub Sunday morning.

The shooting happened around 1:30 a.m. at Cameo Nightclub, located at 4601 Kellogg Avenue in Cincinnati's East End. 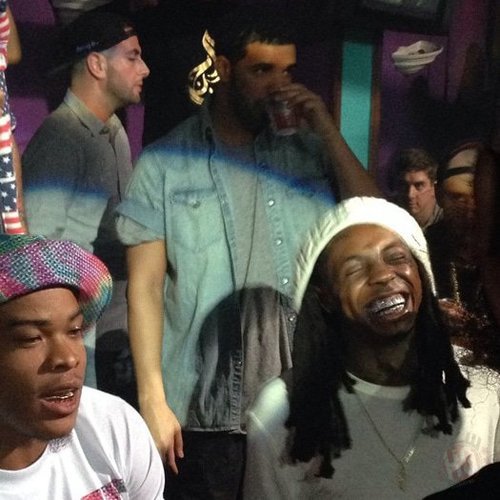 Cincinnati Police said the shooting resulted from a dispute between several men and escalated into shots being fired inside the club. There's no reason to suspect terrorism, officials said.

27-year-old Obryan Spikes has been identified as the victim. At least one other person is listed in critical condition.

Chief Eliot Isaac said investigators believe more than one shooter was involved. Police have received multiple witness accounts and are working to determine what is actually fact, according to Isaac. 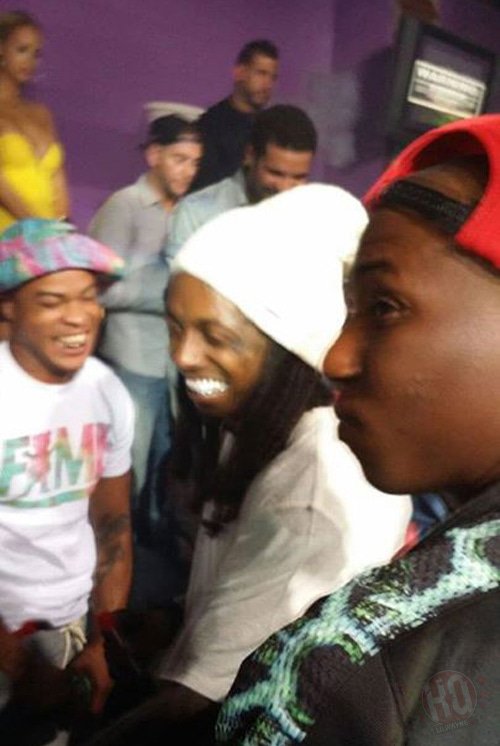 "People were just going to have a good time and got shot. That is totally unacceptable," said Mayor John Cranley.

A fight broke out before shots were fired inside the crowded club, one witness said. She described a chaotic scene with club-goers hitting the ground or trying to escape the building.

Four officers were already at the nightclub providing security when the shooting happened.

The Cameo club has a history of gun violence including a shooting inside the club on New Years Day 2015 and a shooting in the parking lot in September of the same year, Black said. [More]