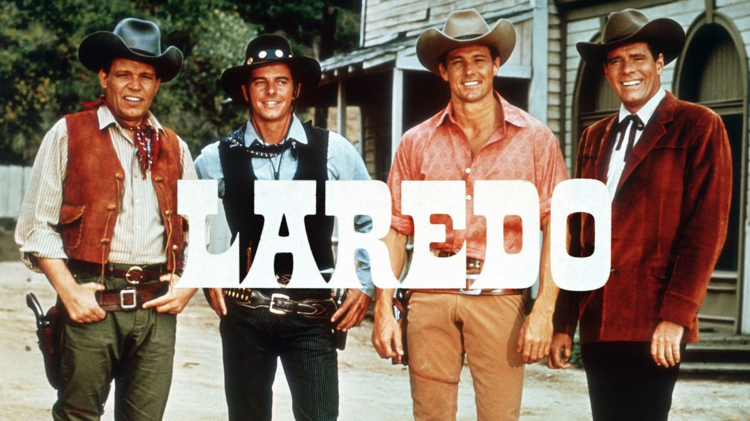 Texas Rangers to the Border!

Years ago, I used to enjoy watching "Laredo", a Western about Texas Rangers. Interestingly enough, Texas governor Rick Perry has now announced a deployment of Texas Rangers to the border with Mexico. In fact, the Rangers have already begun integrated operations with the Texas Army National Guard (in which I formerly served).

Special teams of Texas Rangers will be deployed to the Texas-Mexico border to deal with increasing violence because the federal government has failed to address growing problems there, Gov. Rick Perry said Thursday. "It is an expansive effort with the Rangers playing a more high-profile role than they've ever played before," Perry said of the Department of Public Safety's elite investigative unit. The forces, dubbed "Ranger recon” teams, are the latest effort "to fill the gap that's been left by the federal government's ongoing failure to adequately secure our international border with Mexico," he said. The governor early this year asked Homeland Security Secretary Janet Napolitano for 1,000 National Guard troops and renewed his call last month in a letter to President Barack Obama. The request is bogged down over who will pay for the troops and how they will be deployed.

Here are some details:

Perry's announcement Thursday comes amid increasing border violence, particularly in El Paso, mostly involving people with ties to Mexican drug gangs. "They'll be deployed to high-traffic, high-crime areas along the border," he said. "They'll give us boots on the ground, put people in these hot spots no matter what or where they may exist." Perry said the effort also would focus on remote areas where farmers and ranchers have complained of being overrun by smugglers and gangs from Mexico in numbers that also overwhelm local law enforcement and border patrol officers. "Washington is shortchanging them, not giving them the support they need," Perry said. "As a result, we're having to dedicate our resources to deal with the challenges we have along the Texas-Mexico border and ensuing issues that porous border has created all across state of Texas." He said the state would pick up the tab of $110 million, allocated by the Legislature in the past two sessions.

The plan was criticized by a fellow Republican and political rival:

Perry's announcement drew immediate criticism from U.S. Sen. Kay Bailey Hutchison, who is running against the two-term incumbent in the March GOP primary. "Today's announcement is yet another empty election-year promise from Rick Perry on border security," Hutchison spokesman Joe Pounder said. Perry fired back that it was the "height of hypocrisy for someone who's been in Washington, D.C., for 16 years, who's had the opportunity to help Texas on our border security, and they've been no more successful in delivering the resources and help." "So please do that job up there first before you come down here and start criticizing about the state of Texas," he said.

Senator Hutchinson, however, had another criticism of Perry:

Hutchison also took Perry to task for the absence of any Texas agency from a federal program that allows Homeland Security personnel to work with local law enforcement on immigration issues. "Texans need a governor they can trust to actually improve our security," her campaign said in a statement.

"I happen to think we've taken advantage of every program that's been effective," responded Perry, who has been branding his opponent as someone from Washington out of touch with her home state. "Pointing out one program that has been funded and leaving the 800-pound gorilla – which is 1,000 National Guard troops that we need – I am stunned someone from Washington, D.C., would say they've [sic] done enough to secure our border."

It's a positive development to see politicians try to outdo each other in supporting border security, IF it leads to real results. In the meantime, go Texas Rangers!