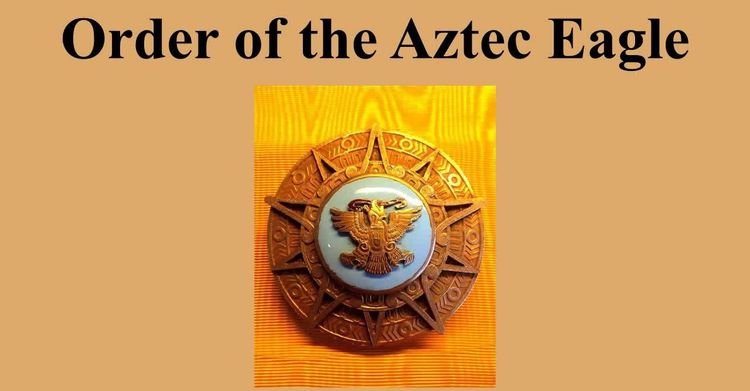 Ted Kennedy Awarded The Order Of The Aztec Eagle For Services To His Country...Sorry, That's Services To Someone Else's Country

Ted Kennedy not only was the point man for the Immigration Act of 1965, and the prime mover in the recent amnesty, but he's always opposed any form of immigration enforcement. This is being recognized by the Government of Mexico, which has awarded him The Order Of The Aztec Eagle, a decoration awarded only to foreigners.US law on foreign decorations is complex—let's just say that Kennedy isn't betraying his country any more than usual, and this is probably legal.

MEXICO CITY (AP) – The Mexican government says it will honor U.S. Sen. Edward Kennedy for his defense of immigrant rights. 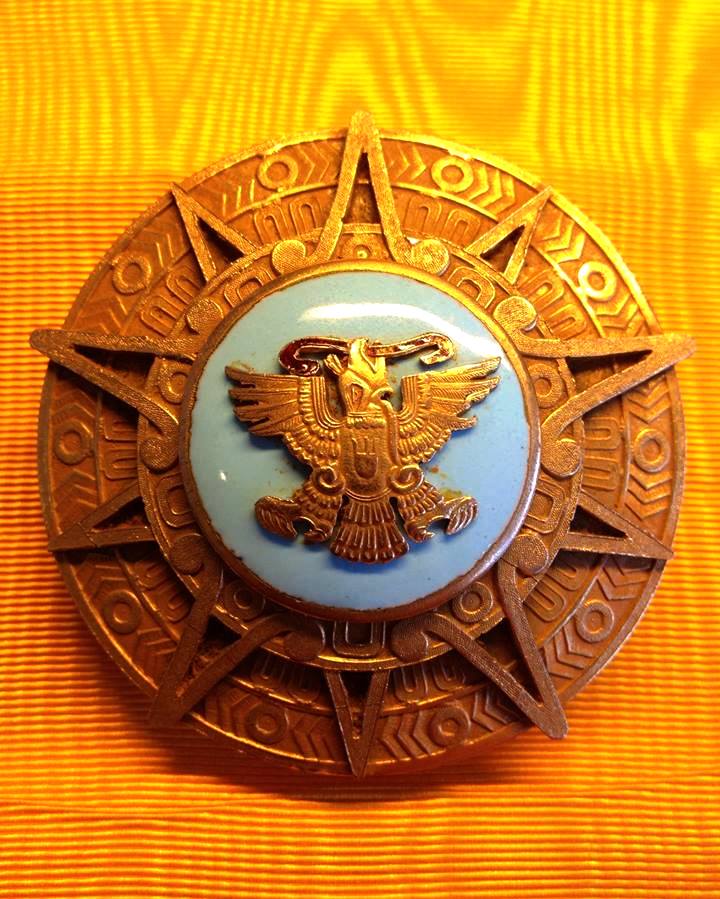 Mexico announced Friday it will award Kennedy the Aguila Azteca, the highest honor the government can bestow on foreign dignitaries.

Kennedy will be presented with a sash in Washington, according to an announcement published by Mexico's federal registry.

Mexico says the Massachusetts Democrat has denounced injustices against migrants and "highlighted the importance of addressing illegal immigration by looking for an integral solution."