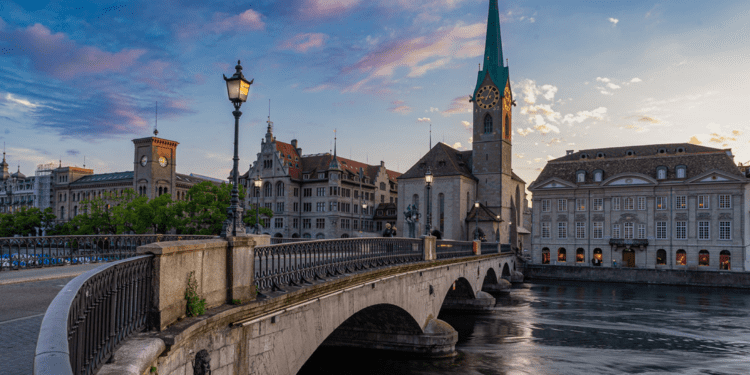 In Steven Pinker's The Better Angels of Our Nature: Why Violence Has Declined,, Sweden (and other Scandinavian countries) are frequently cited as models for all humanity. In contrast, the other Sw European country, Switzerland, is mentioned only in passing, and no attention is devoted to Switzerland's avoidance of war, even though much of the book is devoted to international warfare.

That the Swiss managed to remain at peace during WWI and WWII is far more of an accomplishment than that the Swedes managed it. Sweden is not strategically located. It's not on the way to anywhere other than Norway. Switzerland, in contrast, is on the way to the Rhine, Rhone, Po, and Danube river valleys. And still, the Swedes were basically the Nazis' patsies during WWII, selling coal to the Germans at about one-third the price the Swiss sold coal.

And while Sweden was an ethnically homogeneous society in the 1940s, Switzerland has four national languages.

There are various reasons for why we hear more about Sweden than Switzerland. For one thing, the Swedes tend to loudly evangelize their culture as a model for the world, while the Swiss tend to keep their mouths shut. More fundamentally, the Swiss example is bad for Pinker's overall thesis that there has been a general trend toward Swedishness, which reduces both international warfare, hunting, militarism, guns, isolation, cosmopolitanism, spanking children, and so forth and so on.

The Swiss example raises doubts about Pinker's overall argument: To stay at peace, the Swiss in the 20th Century had a highly militarized society, with constant weekend drilling of civilian reserves, and a national obsession with rifle shooting. To maintain internal peace, the Swiss devolved domestic government down to the cantonal level, which are overwhelmingly monocultural. The Swiss stayed out of most international organizations, not joining the UN until 2002. The Swiss stayed out of the European Union, which is why the Swiss franc has gone through the roof recently as the Euro has teetered. Culturally, the Swiss tend to be somewhat more conservative than the Swedes, although this is all by European standards.

In case you are interested in more, here's a 2000 piece I wrote for VDARE on Switzerland.