A noose was found in an exhibit at the National Museum of African American History and Culture Wednesday afternoon, Smithsonian officials said.

According to reports, Park Police removed the noose and the exhibit reopened within three hours.

Lonnie Bunch III, founding director of the museum, said in a statement on Twitter, “The noose has long represented a deplorable act of cowardice and depravity—a symbol of extreme violence for African Americans. Today’s incident is a painful reminder of the challenges that African Americans continue to face.” … “This was a horrible act, but it is a stark reminder of why our work is so important.”

This reminds me of when Matthew Yglesias was all worked up over the Greenwich Village KKK scrawling cactus-like quasi-swastikas inside the women’s dorm at the New School for Social Research. 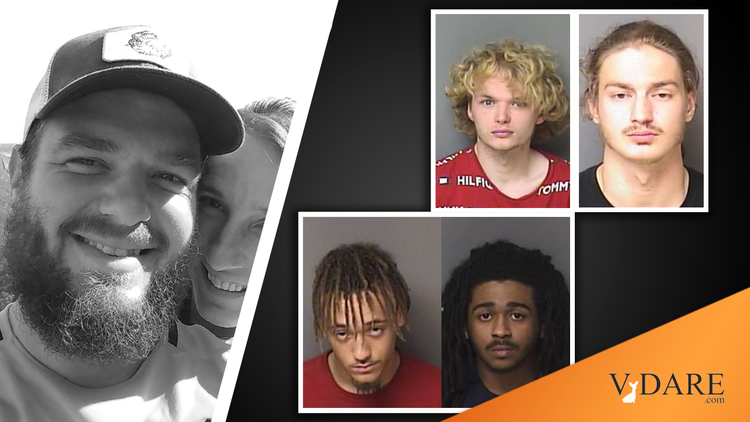 Post
Sailer In TakiMag: Are We What We Watch?
MORE...
POPULAR TAGS