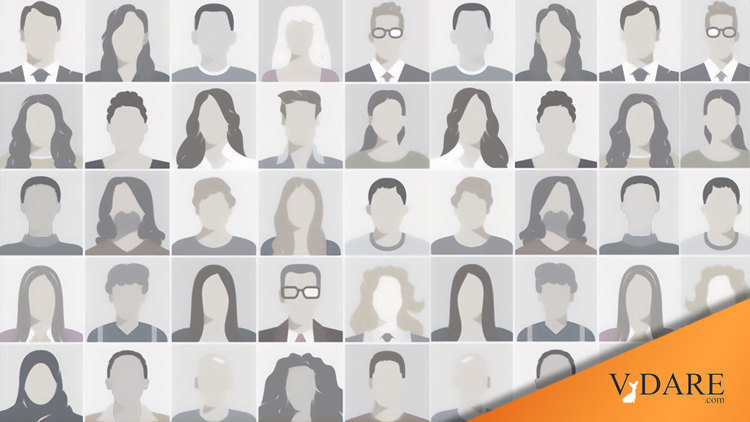 White people spend a lot of time of worrying about poor people. It takes up a pretty significant portion of their day.

They feel guilty and sad that poor people shop at Wal*Mart instead of Whole Foods, that they vote Republican instead of Democratic, that they go to Community College/get a job instead of studying art at a University.

It is a poorly guarded secret that, deep down, white people believe if given money and education that all poor people would be EXACTLY like them. In fact, the only reason that poor people make the choices they do is because they have not been given the means to make the right choices and care about the right things.

A great way to make white people feel good is to tell them about situations where poor people changed how they were doing things because they were given the ”whiter’ option. ”Back in my old town, people used to shop at Wal*Mart and then this non-profit organization came in and set up a special farmers co-op so that we could buy more local produce, and within two weeks the Wal*Mart shut down and we elected our first Democratic representative in 40 years.” White people will first ask which non-profit and are they hiring? After that, they will be filled with euphoria and will invite you to more parties to tell this story to their friends, so that they can feel great.

But it is ESSENTIAL that you reassert that poor people do not make decisions based on free will. That news could crush white people and their hope for the future.